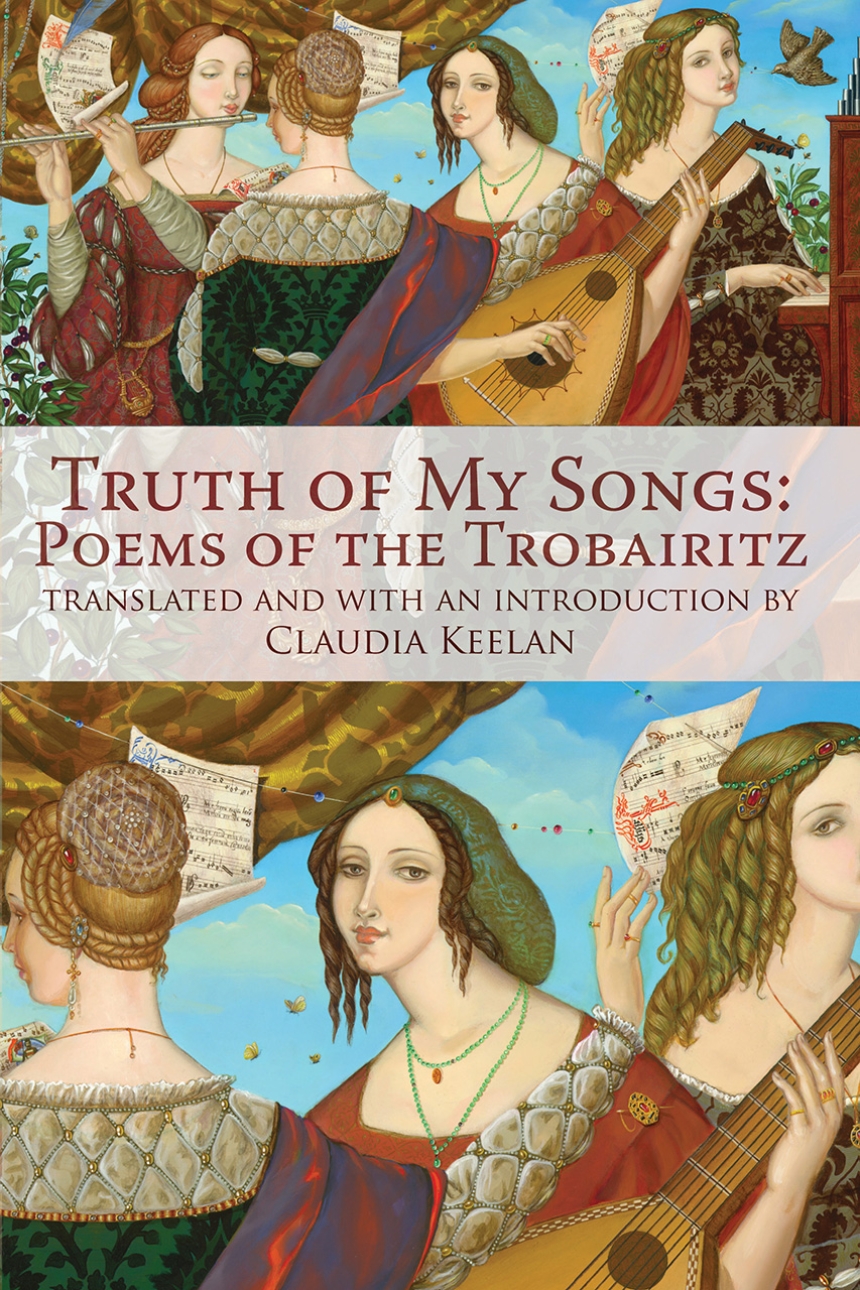 Truth of My Songs

Poems of the Trobairitz

Truth of My Songs

Poems of the Trobairitz

Truth of My Songs is a translation of poems written by the women troubadours, known as trobairitz, whose poems disappeared after the Albigensian crusade of 1129. Together, the poems present a profound argument—for and against—the notion of fin’ amor, the pure or fine notion of love, invented by their male counterparts. Tragic, raucous, vulgar, silly, and strange, the poems of the trobairitz prove that women’s history has been recorded since the first woman raised her voice and lifted a pen.