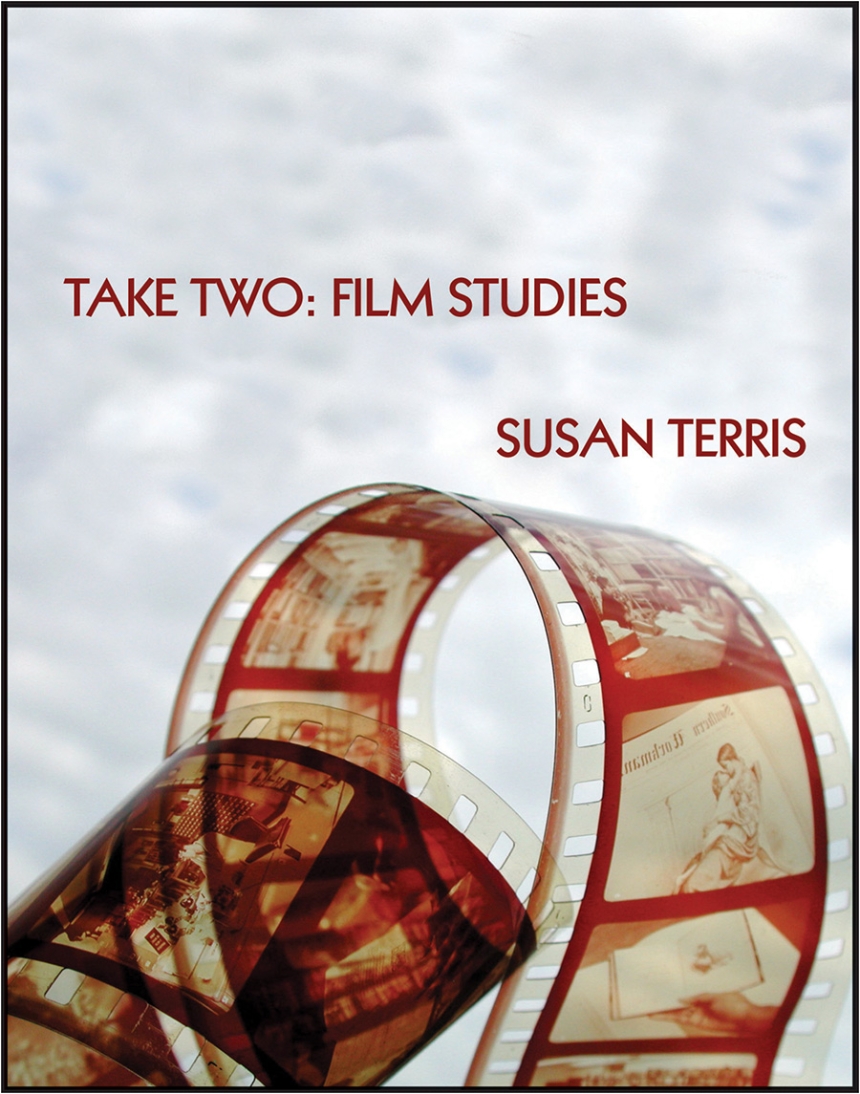 Susan Terris’ Take Two: Film Studies is a series of dazzling poems about pairs who are heading in one way or another for trouble, disaster, or death. Each poem is a kind of filmic scene, which has a few movie terms embedded as parenthetical script directives. ?The text spins back and forth in time from the era of Beowulf to that of Jacqueline Kennedy. There are traditional couples like Abélard & Héloïse or Bonnie & Clyde. But many of the pairs are unexpected: Sancho Panza & his donkey Dapple, Mary Shelley & her monster, Picasso & a portrait of Dora Maar, or Lady Macbeth & King Duncan. Expect the unexpected in this volume. No matter what you think you know about a pair, you may be in for a dark surprise.