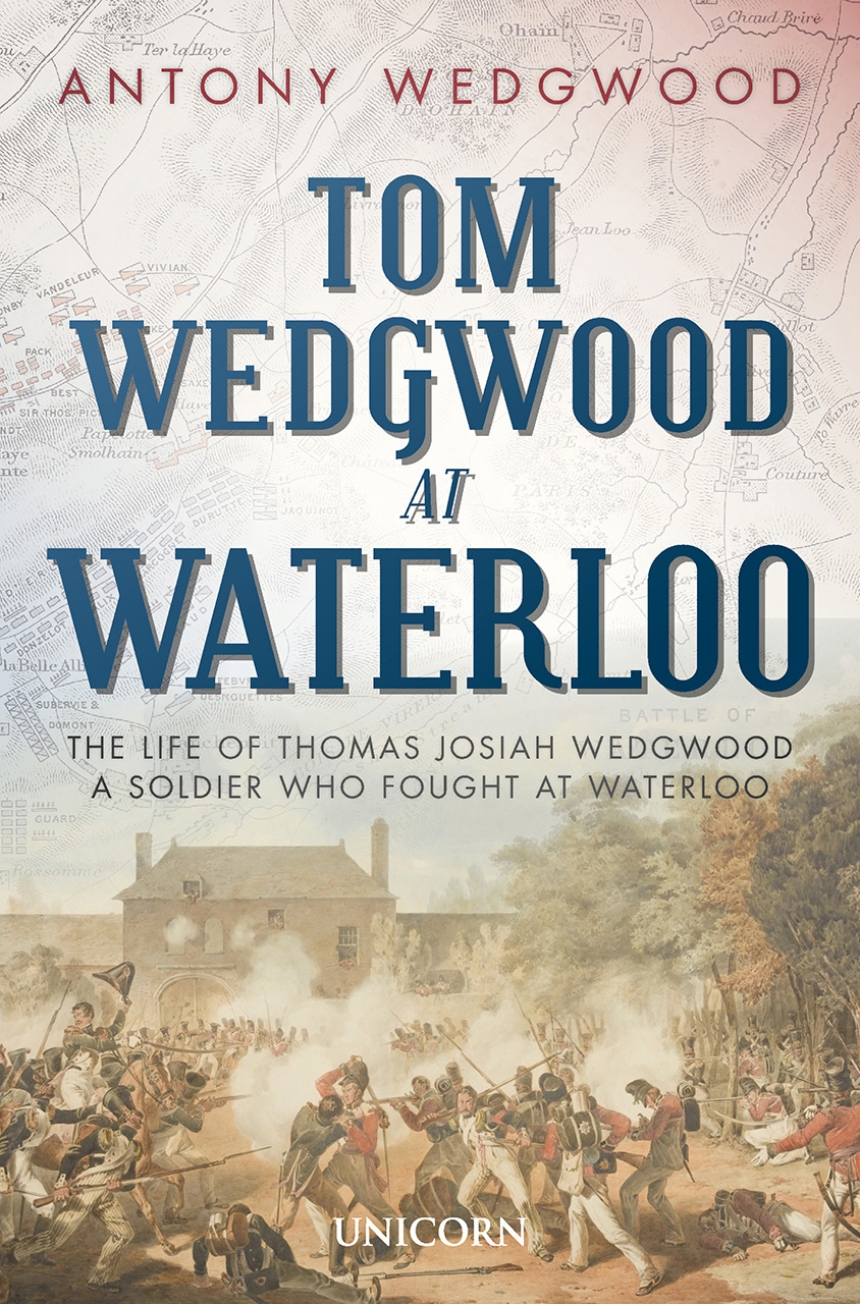 Tom was also a professional soldier, gazetted Ensign in the 3rd Regiment of Foot Guards at the age of sixteen. Less than eighteen months later, he was sent to fight at Waterloo and took part in the crucial Defense of Hougoumont. He was promoted to Captain in 1820 and participated in a rather neglected peace keeping operation in Portugal, from 1827 to 1828. Later in 1830 he was promoted to Lieutenant Colonel and continued serving in the army until 1837.

In later life, Tom married and settled in Tenby, Wales, where he was a well-respected citizen; he is commemorated there by a memorial fountain. A number of Tom’s letters from the Waterloo campaign have survived, as has a detailed journal that he kept during his time in Portugal; these documents, many previously unpublished, form the core of this book.