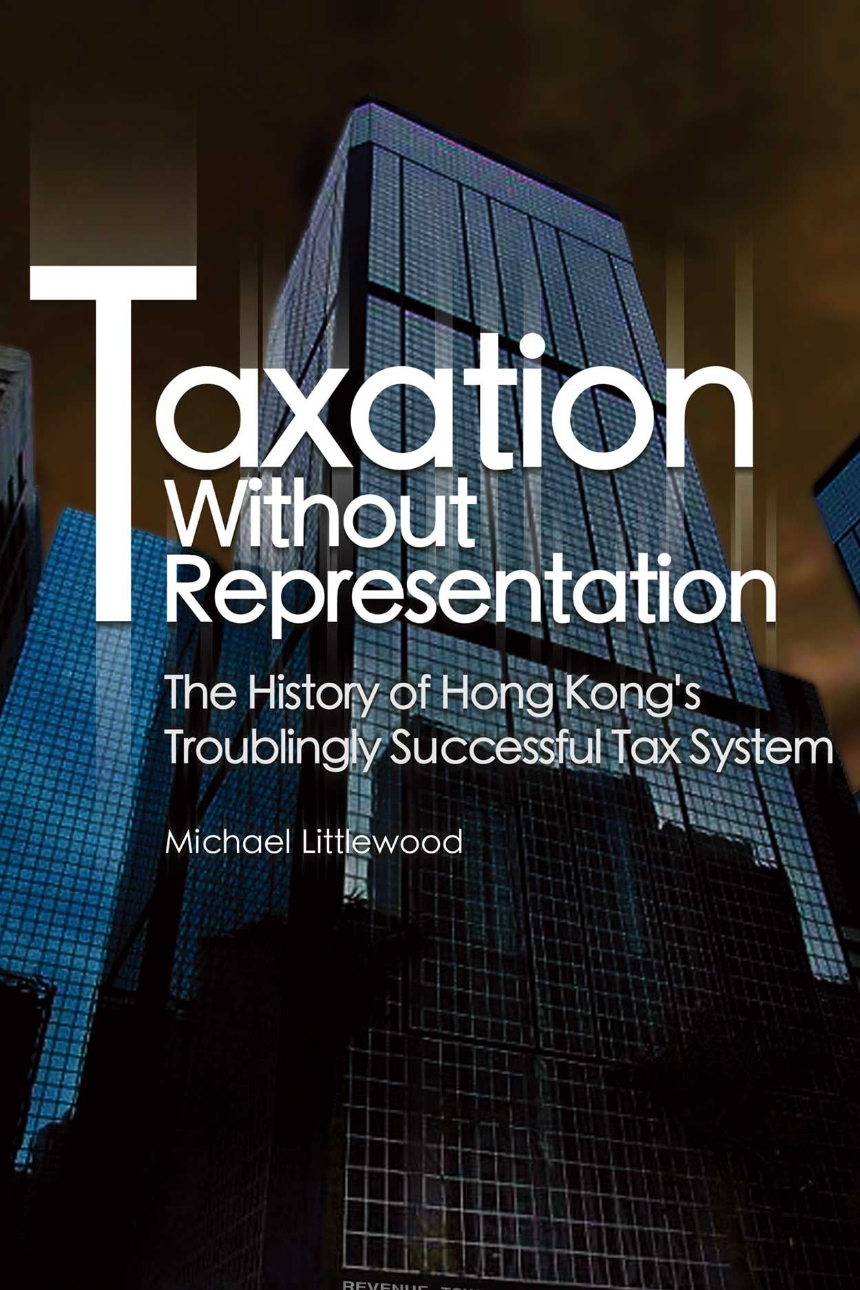 This book tells an instructive tale of Hong Kong’s tax system from 1940 (when taxes on income were first introduced in the territory) until the present day. For Hong Kong’s own historians and political scientists, it supplies cogent but previously neglected evidence of the influence of the territory’s business interests. For students of British imperialism, it provides a compelling case-study of relations between London and a recalcitrant colony. For Hong Kong’s own tax profession, it corrects the notion that the territory’s tax system was the product of governmental design. And for tax theorists and taxpayers everywhere, it suggests how it might be possible to structure a combination of very light taxes and very low public spending so as to win broad popular support.