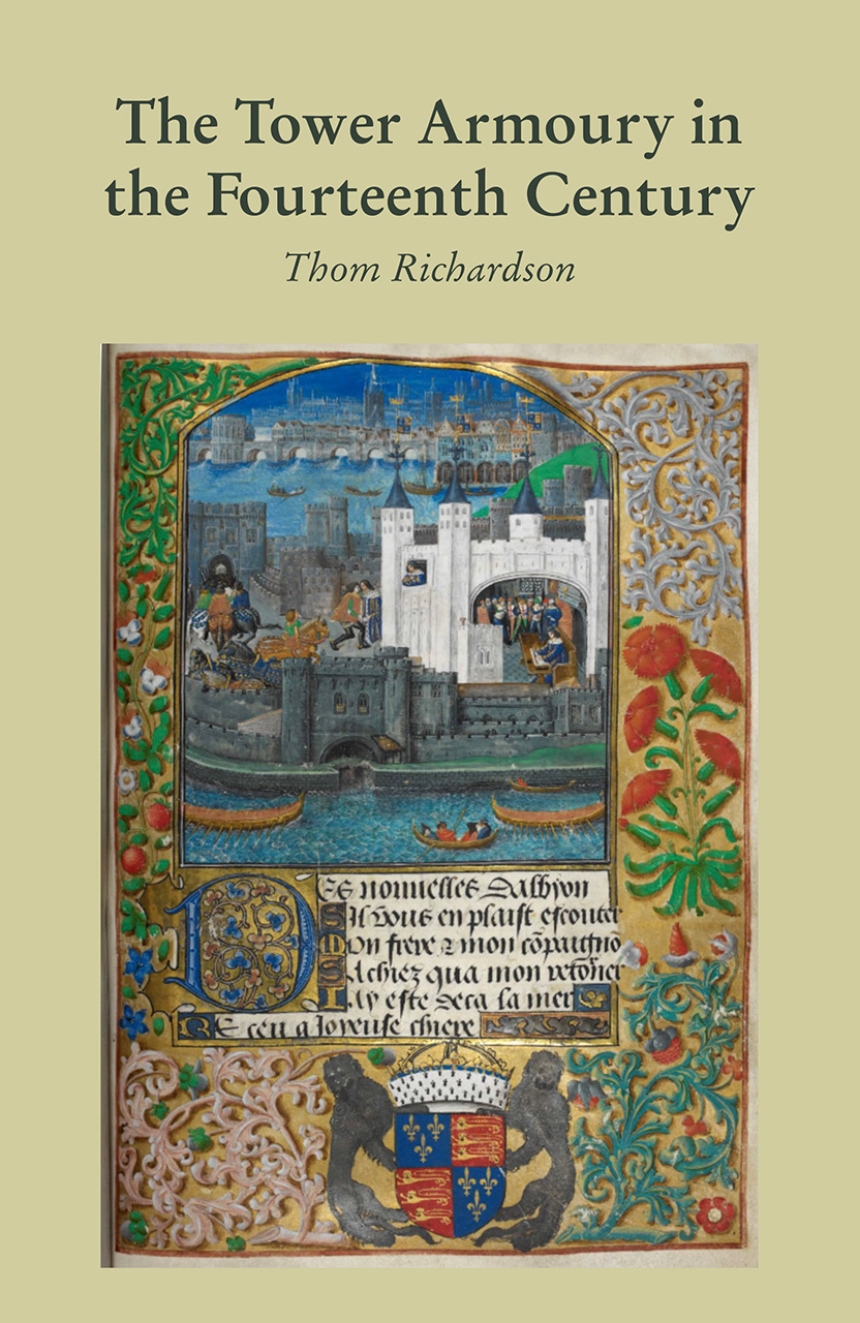 The Tower Armoury in the Fourteenth Century

The Tower Armoury in the Fourteenth Century

The documents surviving from the privy wardrobe, the department which administrated the Tower armoury under Edward III, Richard II and Henry IV, provide a unique insight into the use of arms and armour in late medieval England. Thom Richardson expertly brings these documents to life, showing how the previously peripatetic armoury became established in the Tower of London at the outbreak of the Hundred Years War, and grew into the national arsenal which today forms the basis of the Royal Armouries, the national museum of arms and armour.