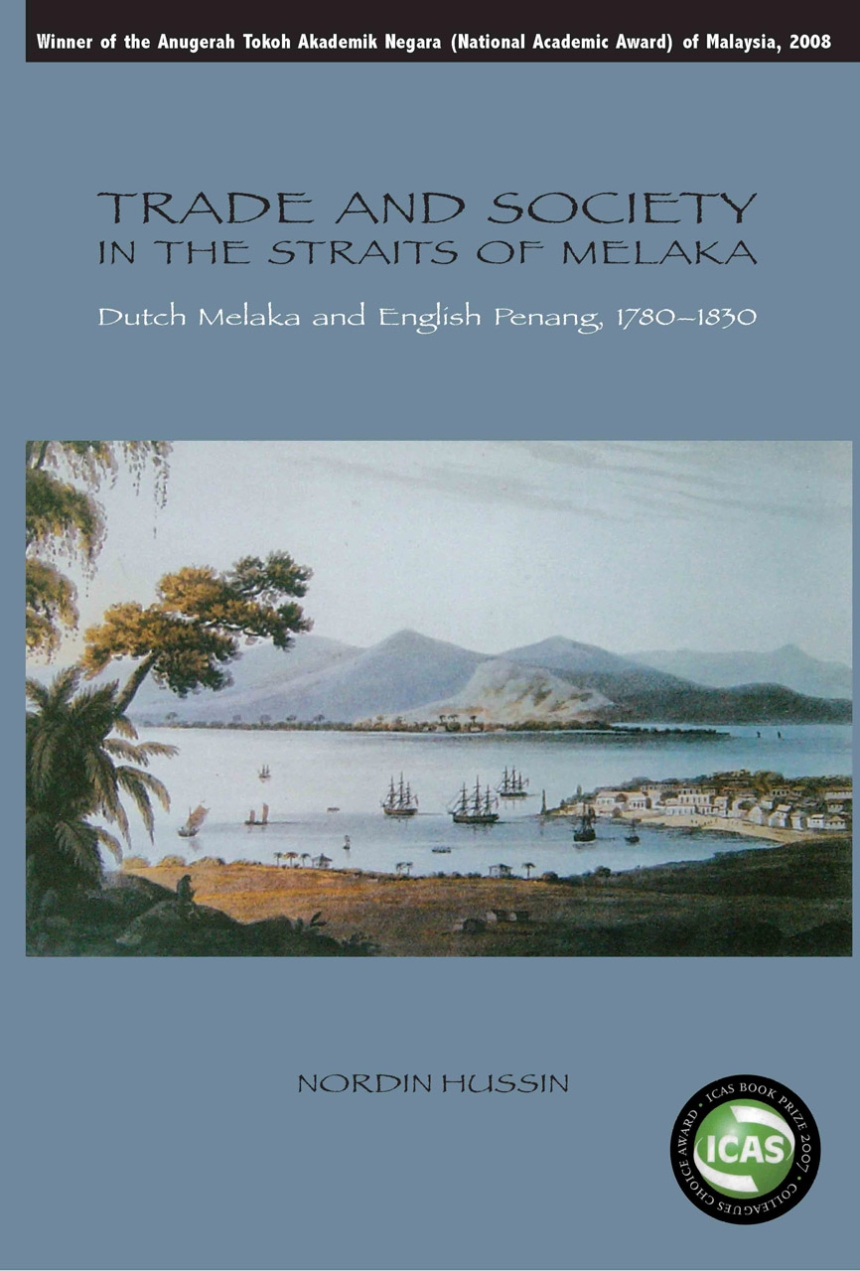 Trade and Society in the Straits of Melaka

Trade and Society in the Straits of Melaka

This pioneering work from a member of Malaysia’s new generation of historians is a tale of two different cities, the one with a trading heritage dating back centuries, the other a new creation spawned by the declining fortunes of the once mighty Dutch East India Company. Melaka was an important commercial entrepot on the west coast of the Malay Peninsula long before it fell to Portuguese forces in 1511, but thereafter began an extended process of declining that would continue after the Dutch conquest of the city in 1641. Penang became a significant port after 1786 when ’country traders’ created a base on the island to defy the Dutch monopoly, although it was quickly overshadowed by Singapore after the founding of a British settlement there in 1819. Drawing on a large volume of archival records, many of them not used by earlier historians, Trade and Society in the Straits of Melaka examines the social and economic fabric of these two port cities, the one very much a Dutch town and the other British. Along the way, the author deals with a number of key questions. The answers involve considerations of urban morphology, demographic characteristics and migration, property rights, and slave ownership. The author also provides a detailed account of shipping in the Straits of Melaka, and discusses how this information contributes to debates concerning the decline of the region’s ’Age of Commerce’ in the face of imperialist competition.