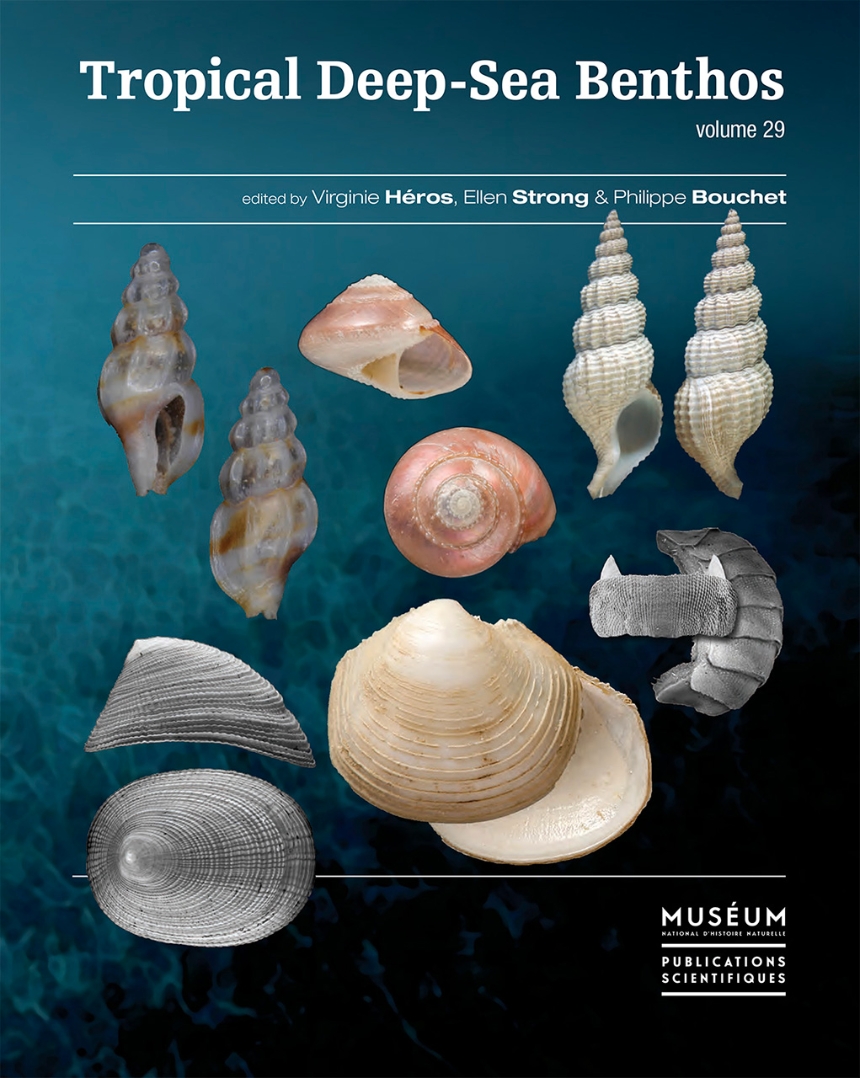 A major reservoir of species still unknown to science, the deep benthos of tropical seas is one of the final frontiers of biodiversity exploration. Growing out of an unprecedented series of marine expeditions undertaken by the French National Museum of Natural History and the Institute for Research and Development in the South and West Pacific, the Tropical Deep-Sea Benthos series draws on the findings of over five thousand deep-water sampling stations in remote and seldom-visited island groups to showcase this extraordinary biodiversity. Focusing on mollusks, this volume is edited by three noted mollusk curators whose collective research with molluscan taxonomists worldwide has resulted in the discovery and description of over one thousand new species of mollusks—139 new species and four new genera in the present volume alone.