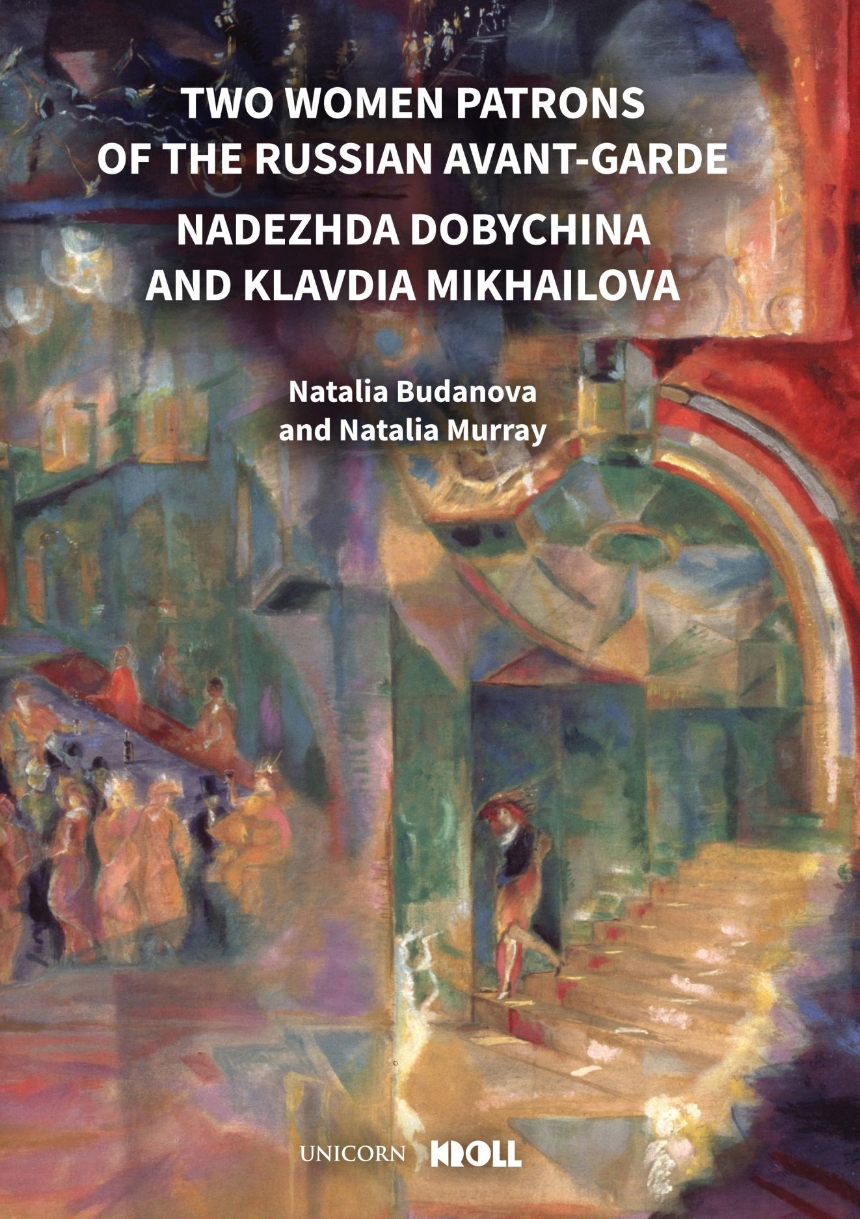 A reconstruction of the vibrant early years of the Russian avant-garde movement that reveals women’s central role in the Russian pre-revolutionary art business.

In the early 1910s, two pioneering women entrepreneurs, Nadezhda Dobychina in St. Petersburg and Klavdia Mikhailova in Moscow, set up two of the first art galleries in Russia. Skillfully balancing current art market trends with daring avant-garde experiments, Dobychina and Mikhailova soon transformed their establishments into vibrant centers of Russian artistic life. They dedicated their lives to the discovery and promotion of Russian artists, and their exhibitions of well-established national and international artists attracted enthusiastic crowds and won acclaim from leading art critics.

Based on previously unpublished archival materials and illustrations, this book recounts the remarkable story of how these two women, operating in a man’s world, became major figures in modernism and left an indelible mark on the history of Russian art.

"Tells the fascinating and, as yet, untold story of two pioneering Russian galleries. . . . It's a page-turner of success and failure, risk and scandal, commerce and charity. . . . [The book] opens an invaluable vista onto the historiography of the Russian and international art market, a factor that has been comparatively obliterated in scholarship and popular perceptions of the avant-garde."