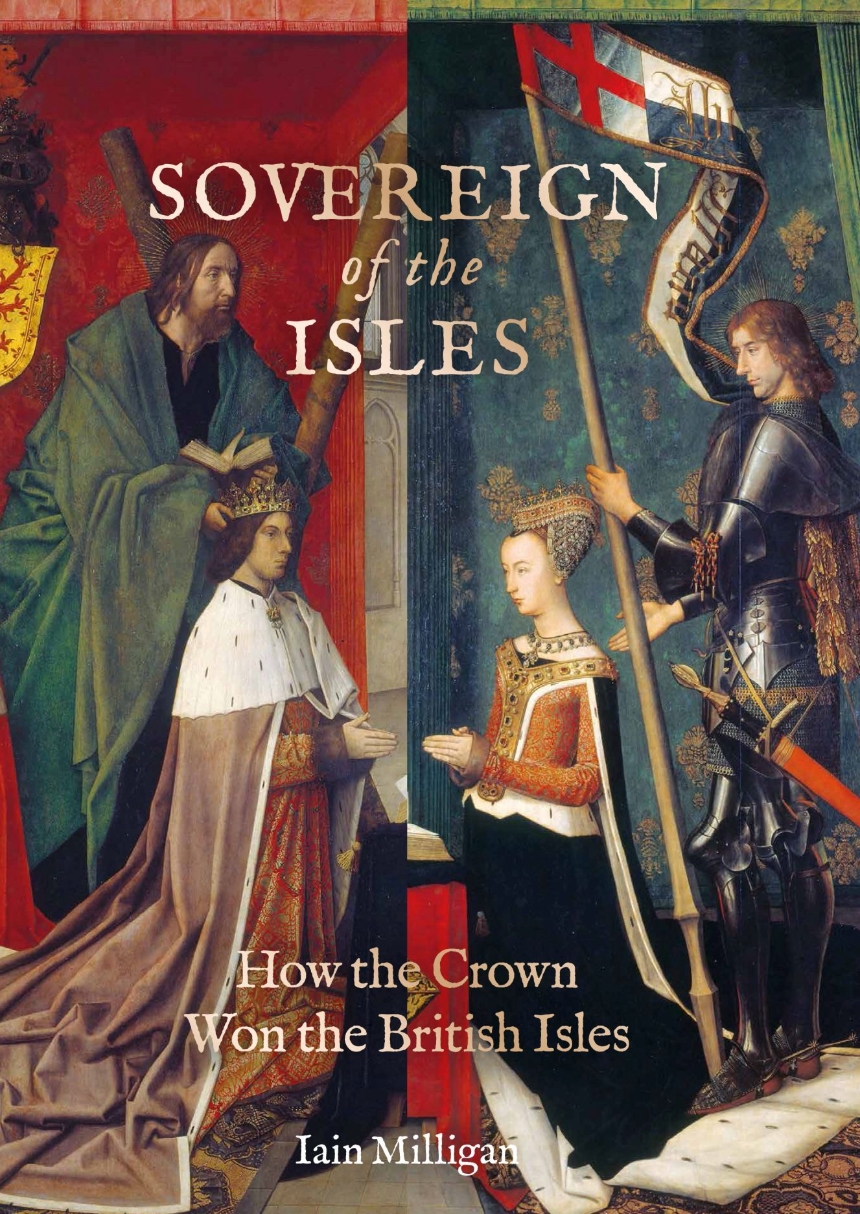 Sovereign of the Isles

How the Crown Won the British Isles

Sovereign of the Isles

How the Crown Won the British Isles

By conquest, treaty, and ruthless colonization, the English won sovereignty over what are known as the British Islands—the United Kingdom, the Isle of Man, and the Channel Islands. It was England’s aggressive predations that led to the formation of the uneasy union with Scotland, Wales, and Northern Ireland, perhaps explaining the commonplace confusion between “English” and “British.” The looser federal relationship with the Isle of Man and the Channel Islands perhaps explains why they are happier with their lot. The history in Iain Milligan’s Sovereign of the Isles offers an explanation for why the British Isles are held together by such a fragile and often hostile bond.

"Pundits . . . should read Iain Milligan's highly enjoyable Sovereign of the Isles, which explains how we came to be a United Kingdom in the first place and how it evolved to its present, increasingly disunited, state."

"This timely, engrossing chronicle of conquest, treaty and colonisation pieces together, with excellent accompanying illustrations, the story of how the English won sovereignty over the British Isles."

"If you’ve ever wondered how the English ultimately won sovereignty of the British Isles then this book, which describes the uneasy union, is a good starting point. . . . For centuries England saw themselves as overlords of Scotland and in this book, Milligan describes the tactics and treaties employed by the English to gain power and bring the four countries under one Crown."