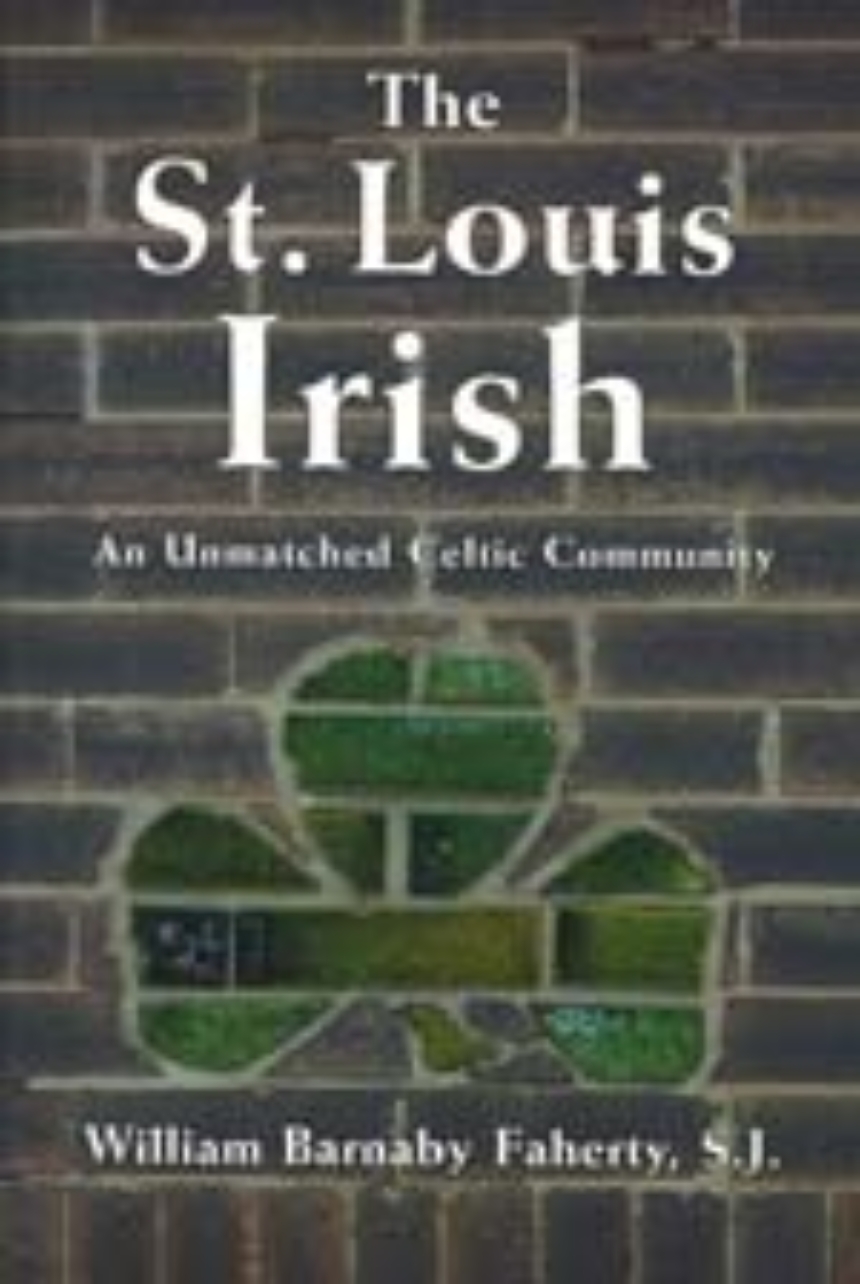 A French-founded frontier village that transformed into a booming nineteenth-century industrial mecca dominated by Germans, the city of St. Louis nonetheless resounds from the influence of Irish immigrants. Both the history and the maps of the city are dotted with the enduring legacies of familiar celts—John Mullanphy, John O’Fallon, Cardinal John J. Glennon—but the true marks of the Irish in St. Louis were made by the common immigrants—those who fled their homeland to settle in the Kerry Patch on St. Louis’s near north side—and their battle to maintain cultural, ethnographic, and religious roots.

Popular local historian William Barnaby Faherty, S.J., offers readers a look into the history and effects of the Irish immigration to St. Louis. The author can now be placed within a rich Irish heritage in the world of publishing: Joseph Charless, editor of the first newspaper west of the Mississippi, the Missouri Gazette; William Marion Reedy, editor of the Mirror and nineteenth-century literary mogul; Joseph McCullagh, editor of the Globe-Democrat in the late nineteenth century; and controversial author Kate (O’Flaherty) Chopin.

The Irish in St. Louis is an enticing ethnographic history of one nationality clinging to its roots in a melting- pot American city. Both visitor and native St. Louisian, Irish or not, will relish this history of one of St. Louis’s most enduring communities.