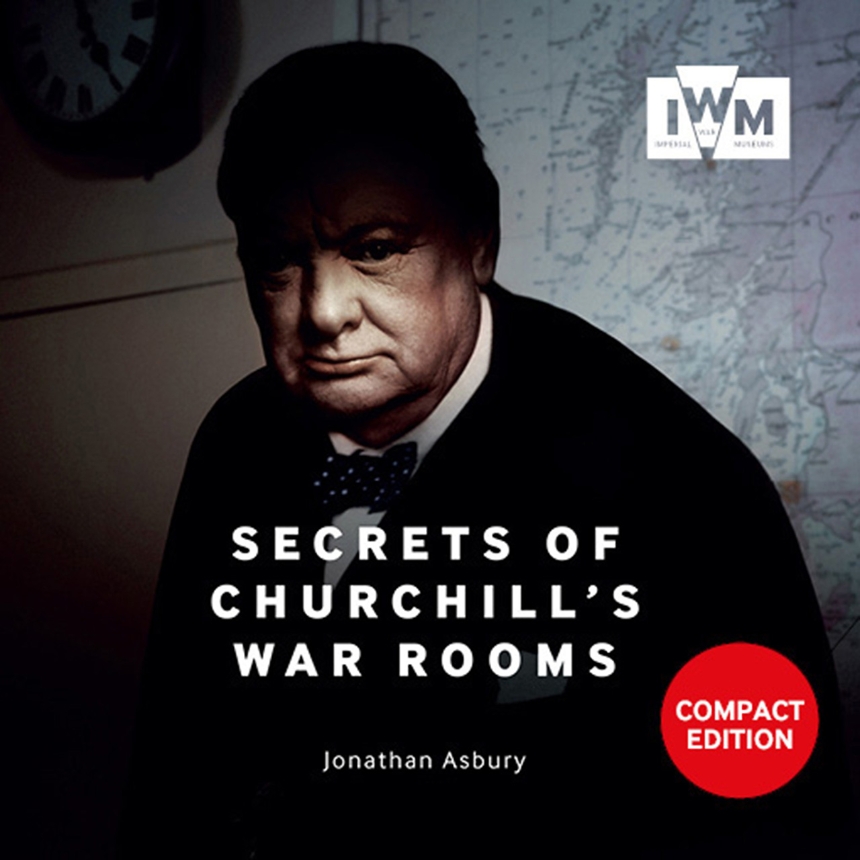 On May 10, 1940, Britain’s new prime minister strode purposefully down to the basement of an anonymous government building and entered a top secret command center. “This,” growled Winston Churchill, “is the room from which I will run the war.”

At the war’s end, Churchill and his colleagues left the chamber and locked the door behind them—and there the War Rooms remained, untouched and little known, until the early 1980s. Today, those historic chambers are on display as the Churchill War Rooms exhibit. In Secrets of Churchill’s War Rooms, you can go behind the glass partitions that separate the War Rooms from the visiting public, closer than ever before to where Churchill not only ran the war—but won it.

With up-close photography of details in every room and access to sights unavailable on a simple tour of Churchill War Rooms, the book provides are views that few people in the world have ever seen. Go behind closed doors to sit at Churchill’s desk, open up long-abandoned drawers, and sift through seventy-year-old papers. See the anxious scratches on the arms of Sir Winston’s chair, pick up the phone that he used to speak to the president of the United States, and examine the map that loomed over his bed as he took his famous afternoon naps.

Including more than two hundred detailed images and firsthand memories of Churchill as a leader, boss, father, husband, and man, Secrets of Churchill’s War Rooms tells the fascinating story of the work carried out in these underground offices.

"Provides fascinating details of life in this top-secret, subterranean space."

"Asbury reveals the behind-the-scenes secrets of Churchill’s War Rooms—sights that members of the public can’t experience on a tour of the bunker. Containing more than 150 photographs and details from once-top secret documents, the book offers a close-up look at items that have until now been seen by only a few people in the world."

"Sheds fascinating new light on life in the bunker."