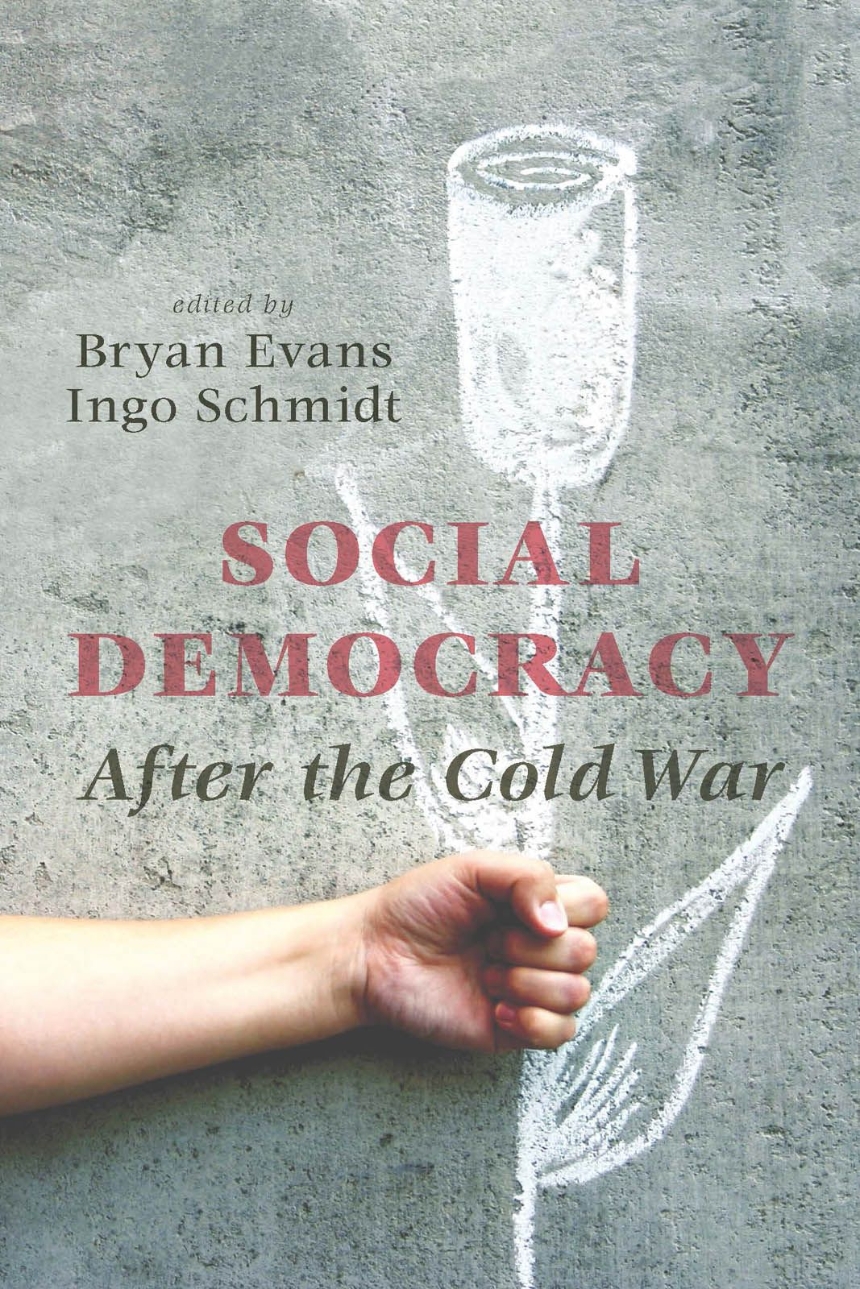 Social Democracy After the Cold War

Social Democracy After the Cold War

Offering a comparative look at social democratic experience since the Cold War, the volume examines countries where social democracy has long been an influential political force – Sweden, Germany, Britain, and Australia – while also considering the history of Canada’s NDP and the emergence of New Left parties in Germany and the province of Québec. The case studies point to a social democracy that has confirmed its rupture with the postwar order and its role as the primary political representative of workingclass interests. Once marked by redistributive and egalitarian policy perspectives, social democracy has, the book argues, assumed a new role – that of a modernizing force advancing the neoliberal cause.