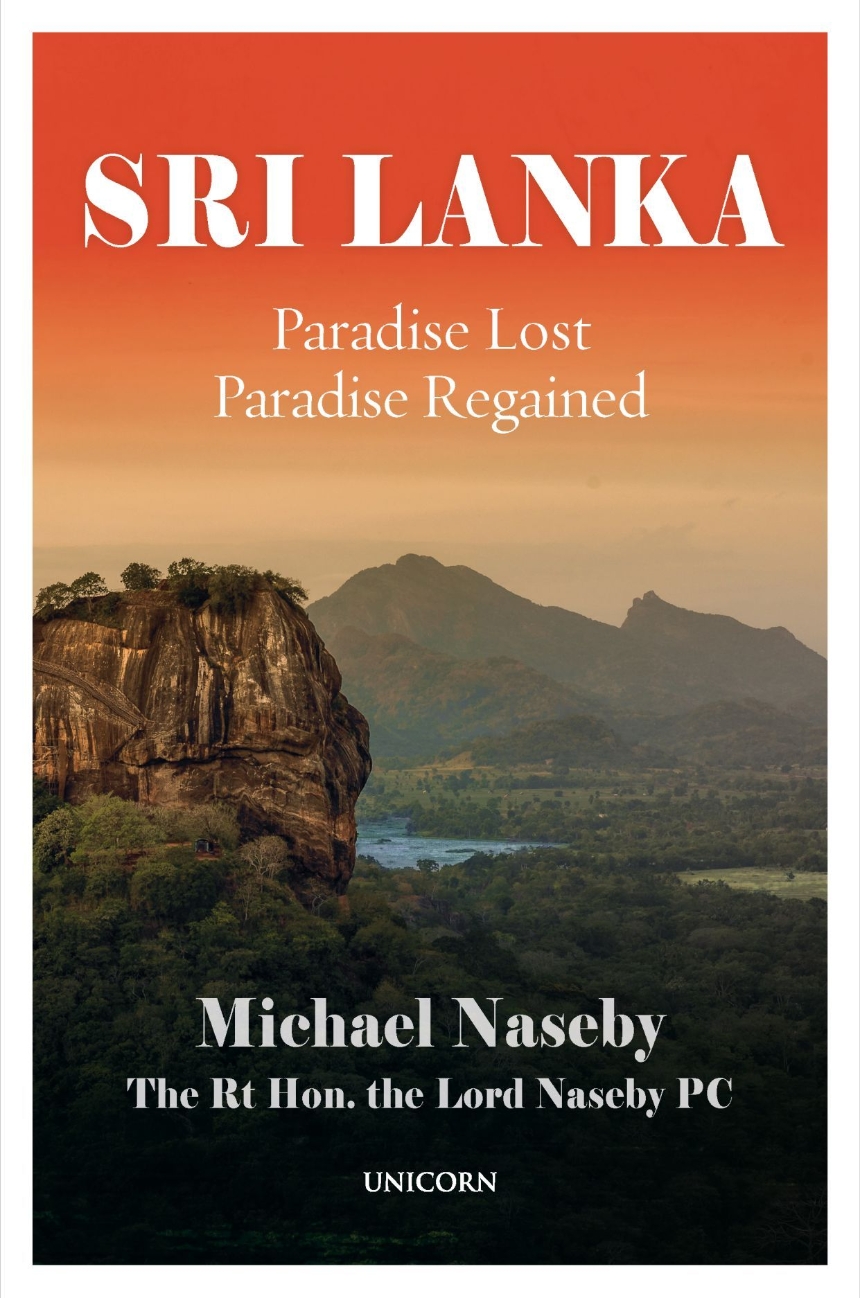 This illustrated volume is a colorful description of the island of Sri Lanka, including its geography, its people, and their cultures and customs. In it, Michael Naseby provides an eye-opening look at the political landscape of Sri Lanka over the last fifty years, including an in-depth and highly personal perspective on the thirty-year civil war against the Tamil Tigers.

Naseby’s first visit to the island was in 1963 to handle a crisis in Colombo. Over the course of more than twenty visits to the island since, Naseby has been an official observer at a number of presidential and general elections, witnessed the opening of the Victoria Dam as an official guest, supported the Sri Lankan government and people through a near-thirty year civil war, and played a key role in the UK’s aid response to the devastating tsunami of 2004. Indeed, a year later, the president of Sri Lanka presented Naseby with the nation’s highest honor for non-nationals: the Sri Lanka Rathna, awarded for “exceptional and outstanding service to the nation.”

This book is a powerful memoir that chronicles fifty years of enduring friendship between a British politician and the people of Sri Lanka. The author’s recollections offer commentary on the political landscape of a nation ravaged by civil war and explores its relationships with the western world.

“Both a comprehensive survey of the cultural, political, military, and social landscape of the country and a highly personal account of Naseby’s experience. I would urge anyone thinking of visiting Sri Lanka to take this book as a travelling companion; but more widely, anyone with an interest in the Indian sub-continent will greatly enjoy the read."

"Naseby has been a long-standing friend to Sri Lanka. Having worked there in the 1960s and been a regular visitor and advocate of this complicated and magical island ever since, few understand the country as he does and it is wonderfully captured in this book."