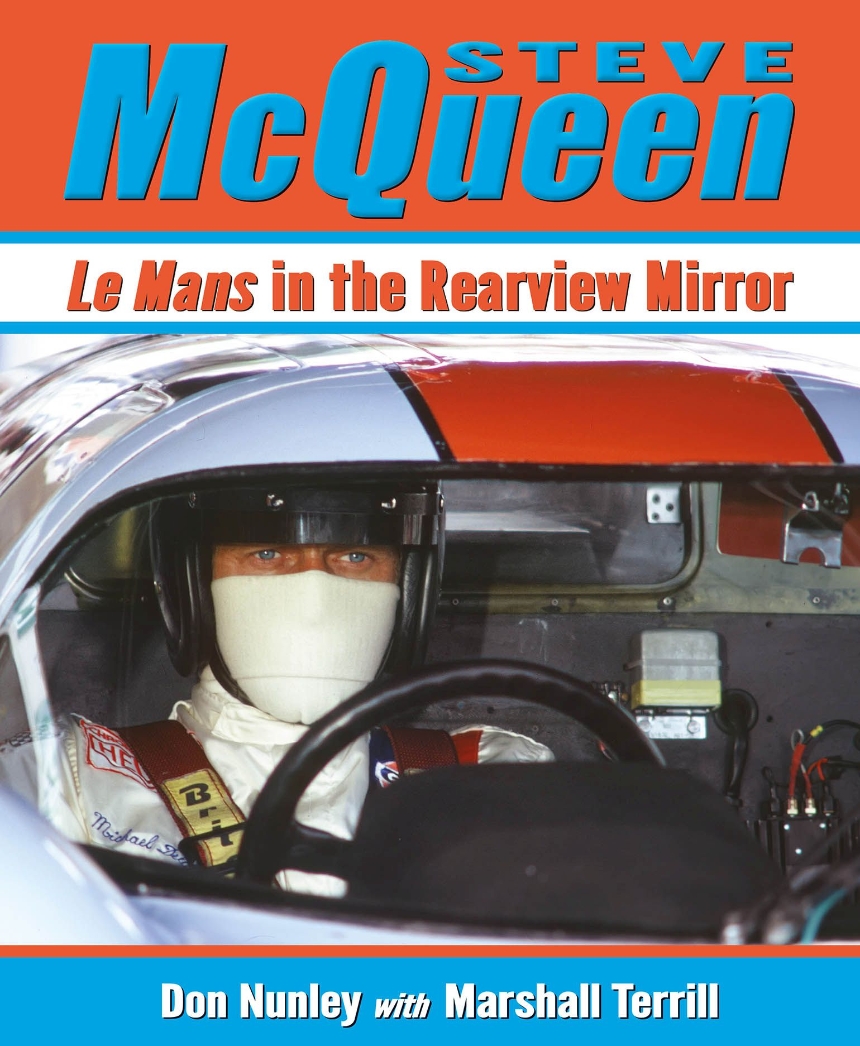 Le Mans in the Rearview Mirror

Le Mans in the Rearview Mirror

Le Mans is the most discussed, debated, and beloved auto racing film of all time. The author was the prop master for the movie and experienced all the drama associated with its production. He describes the six months spent filming at Le Mans, illustrated with the many photographs he took of the race itself and the drama of the surrounding events. Revisiting and reliving a movie that was a critical failure and box-office disappointment at the time of its release – and a miserable experience for everyone involved – was unsettling. But ask any motoring aficionado what is his favoring racing picture of all-time, and it is guaranteed that nine times out of ten it will be Le Mans with an exclamation point. There was nothing positive to say about the 106-minute motion picture when principal photography commenced in June 1970. Five months later when filming finished, there was no wrap party, no toasts, no grand farewells; everyone just quietly went away, relieved that their ordeal was finally over. Steve McQueen was a real-life racing fanatic, and Le Mans was his passion. But the movie left him with bitter feelings and lasting emotional dents in his armor. There were conflicts with directors, personal excesses, budget woes, a war with the studio, a shutdown, months of delays, an unfortunate accident that left one driver without a leg, and rumors that the production company hushed up the death of a second crew member. McQueen lost control of the project he had planned to make for over a decade. After a savaging by critics when first released, the film has finally received the approbation its star dreamed about and leaves an indelible legacy in the auto racing and movie worlds.