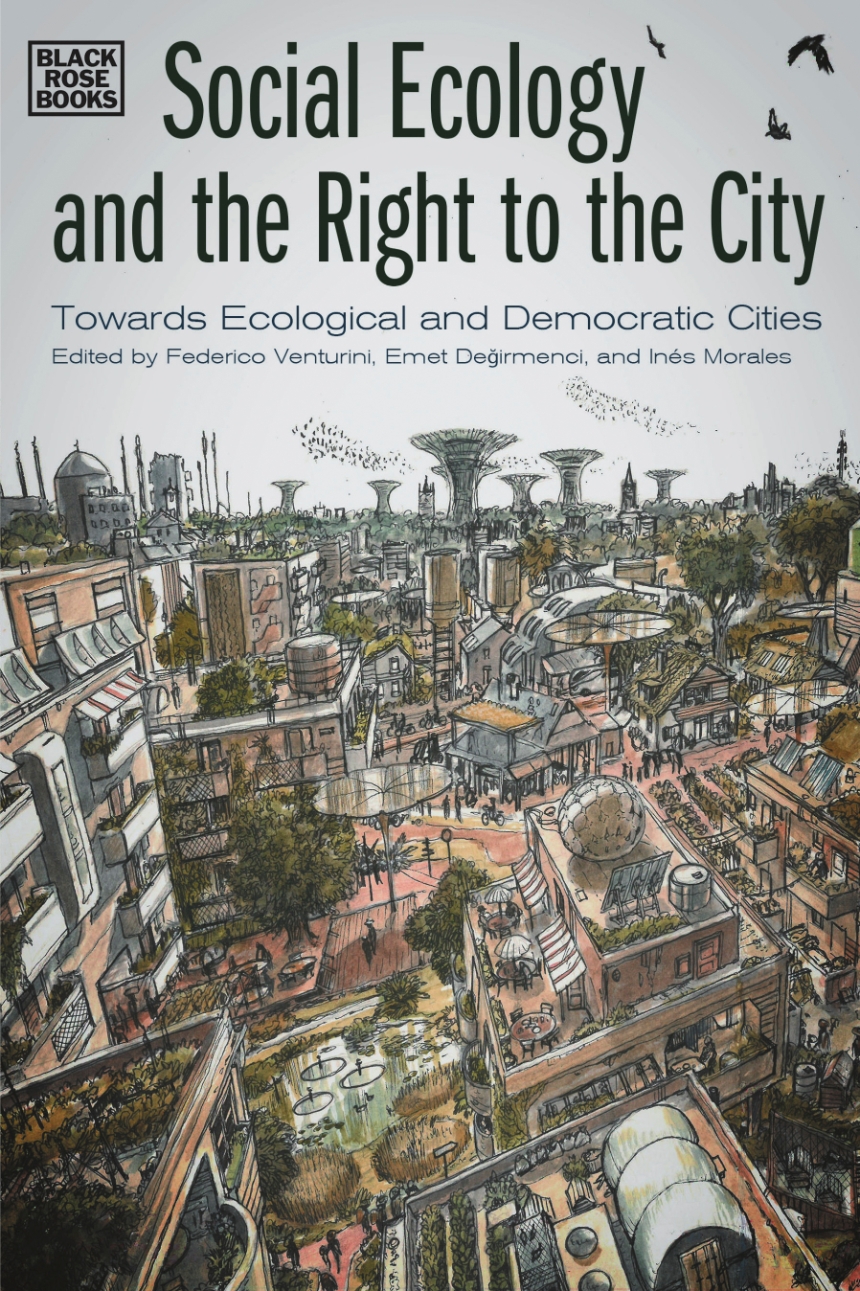 Social Ecology and the Right to the City

Towards Ecological and Democratic Cities

Social Ecology and the Right to the City

Towards Ecological and Democratic Cities

Cities today are increasingly at the forefront of the environmental and social crisis—they are simultaneously a major cause and a potential solution. Across the world, a new wave of urban social movements is rising to fight against corporate control, social exclusion, hostile immigration policies, gender oppression, and ecological devastation. These movements are building economic, social, and political alternatives based on solidarity, equality, and participation. This anthology develops the debates that began at the recent Transnational Institute of Social Ecology’s (TRISE) conference about the dire need to rebuild the social and political realities of our world’s cities. It discusses the prospects of radical urban movements; examines the revolutionary potential of the concept of “the Right to the City,” and looks at how activists, scholars, and community movements can work together towards an ecological and democratic future. A fruitful conversation between theory and practice, this book opens new ground for rethinking systemic urban change in a way that challenges oppression and transforms how people work, create, and live together.

"This volume provides essential ideas that are critical in overcoming the multi-faceted challenges that threaten humanity, especially the ecological crisis, racism, and pandemics. Organizing in cities can help us to be democratic and provide the groundwork for the national and international cooperation that is needed if humanity is to have any hope."

"Highlights proceedings from a 2017 conference focused on the right to the city movement and its relationship to social ecology. The collection presents a helpful introduction to past and contemporary work being done in these fields. . . . Will probably be of most interest to those graduate students and scholars focused on environmental policy and human rights issues in urban contexts. Recommended."