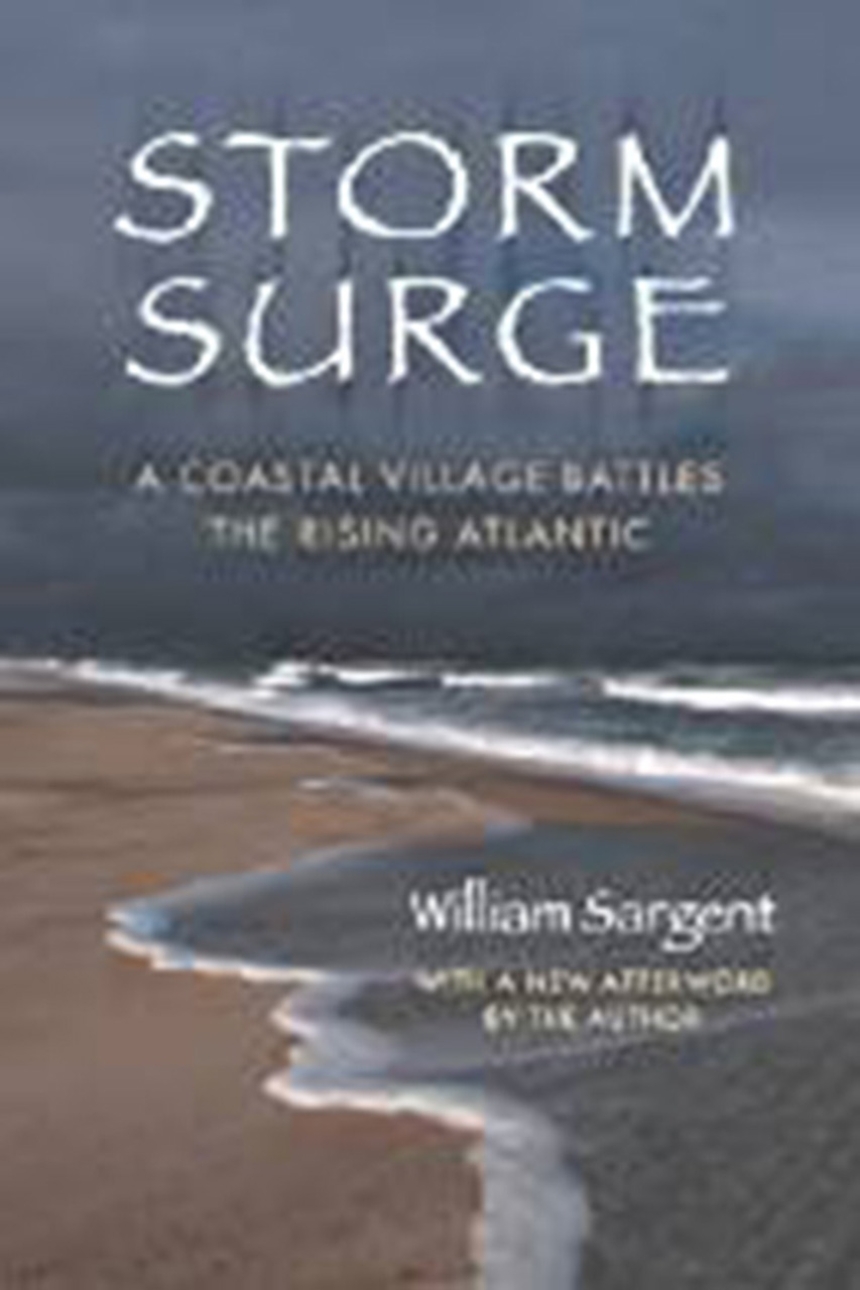 On January 2, 1987, a fierce nor’easter stalled off Cape Cod’s Nauset Beach. Pounding waves flattened the low dunes and a foot-high storm surge breached the fragile barrier. Tons of sand and water cascaded through the break. Overnight, the village of Chatham, Massachusetts, faced an amount of sea level rise that most coastal communities won’t face for years. Storm Surge tells the dramatic story of the people of Chatham and how they battled to survive the sudden and unexpected disaster. It interweaves the stories of homeowners whose houses were swept away and the fishermen whose livelihoods were threatened, with the public brawls that erupted between dedicated scientists, environmental bureaucrats, law enforcement agencies, and attorneys. It puts a human face on the larger story of other coastal communities around the globe that must inevitably come to grips, as Chatham did, with the environmental impact of a changing world.