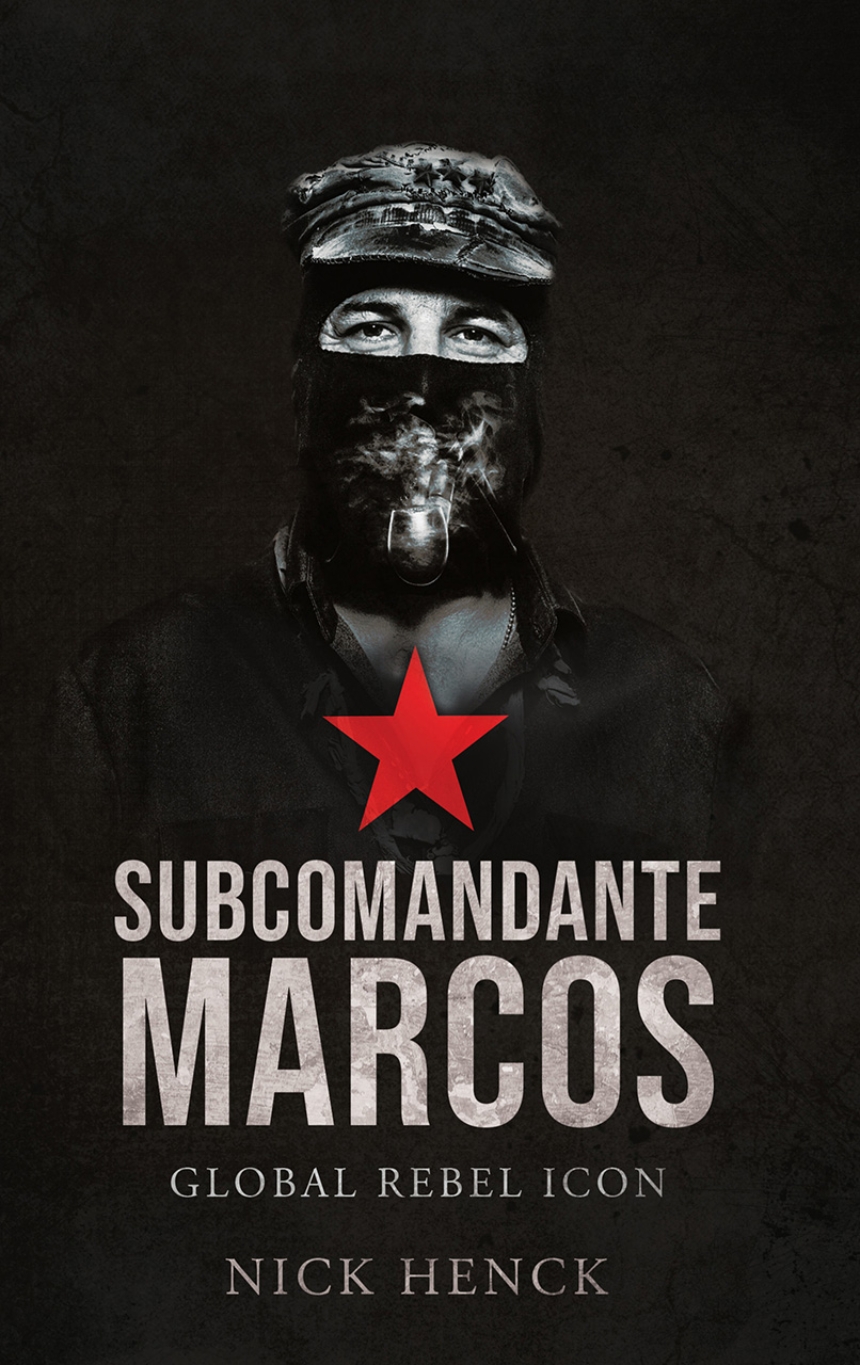 The unexpected insurrection of the Zapatista Army of National Liberation in 1994 toppled the notion that the triumph of neoliberalism represented the end of history. In the clamor that followed, a masked, pipe-smoking horseman appeared as the spokesperson for the indigenous rebels.

In this book, Nick Henck provides a concise and accessible overview of the life, thought, and achievements of the professor-turned-guerrilla Subcomandante Marcos. Through his academic exodus and immersion in the indigenous communities of the Lacandon jungle, to his participation in a guerilla army, to his eloquent articulation of the struggles of oppressed peoples around the world, Marcos became a revered and inspiring enigma. Henck explores Marcos’s considerable accomplishments in four main fields: his role as spokesperson for the Zapatistas; his contribution to Latin American literature and a new political language for the left; his work in making Mexico a more democratic, inclusive, and just nation; and his role as an inspirational international political icon. Published for the twenty-fifth anniversary of the Zapatista uprising, this book is not just a biography but also a reminder that there are alternative ways of doing politics: that another world is possible.