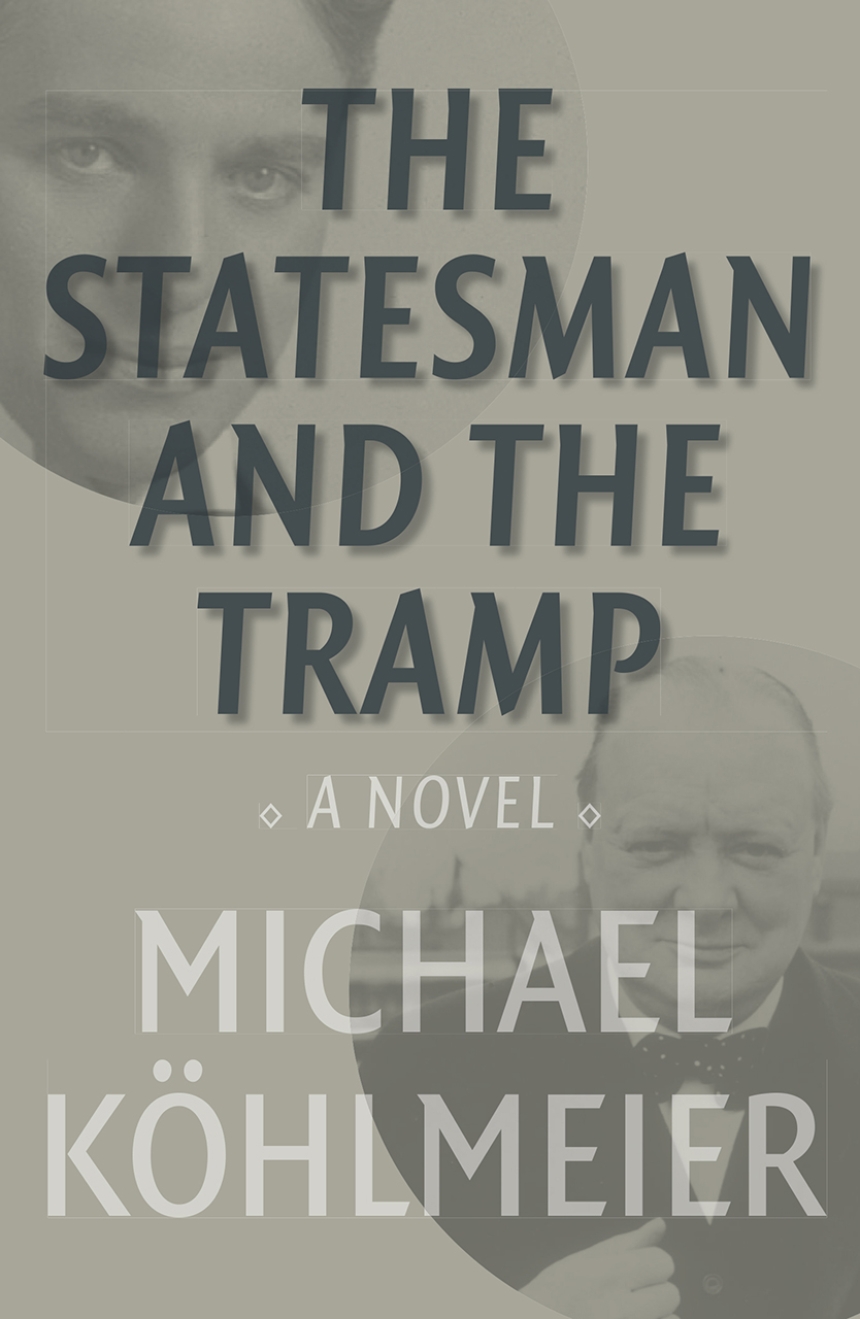 The Statesman and the Tramp

The Statesman and the Tramp

Translated by Ruth Martin
Though both men have become twentieth-century icons, at first glance, Winston Churchill and Charlie Chaplin couldn’t be more different. One, the grand statesman whose resolve led a nation in the struggle against Nazi Germany, the other, the comedian who famously parodied Hitler in The Great Dictator. But they shared a dark secret: both suffered from depression.

This novel imagines the bonds that arose from Churchill and Chaplin’s common struggle. When a chance encounter leads to a series of therapeutic meetings in Germany, England, and America, each becomes the other’s confidant through talk of their “black dog days.” A masterfully subtle narrator, Michael Köhlmeier imagines an unexpected friendship between this extraordinary pair spanning art and politics, humor and seriousness. At heart, The Statesman and the Tramp reveals the intimacy that can arise when two extraordinarily different men share their common struggle.

"A beautiful, intelligent and poignant novel that keeps a subtle distance from its characters in order to understand them better."

"The two friends had something in common few knew about. Michael Köhlmeier reveals it."

Die Welt, on the German edition

"What a wonderful book."

“An affecting, dimensional work on the power gained by losing oneself in the mythology of others.”