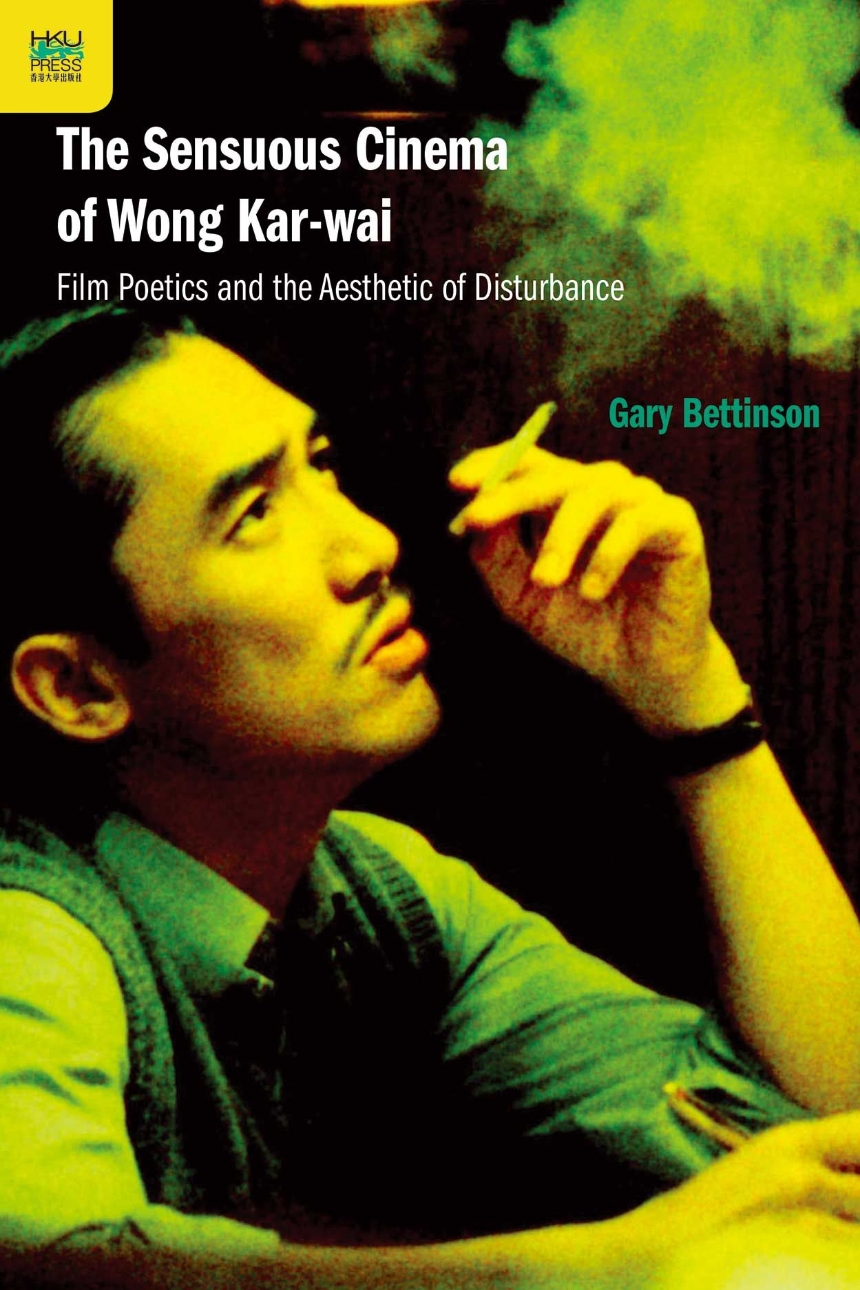 The Sensuous Cinema of Wong Kar-wai

Film Poetics and the Aesthetic of Disturbance

The Sensuous Cinema of Wong Kar-wai

Film Poetics and the Aesthetic of Disturbance

The widely acclaimed films of Wong Kar-wai are characterized by their sumptuous yet complex visual and sonic style. This study of Wong’s filmmaking techniques uses a poetics approach to examine how form, music, narration, characterization, genre, and other artistic elements work together to produce certain effects on audiences. Bettinson argues that Wong’s films are permeated by an aesthetic of sensuousness and “disturbance” achieved through techniques such as narrative interruptions, facial masking, opaque cuts, and other complex strategies. The effect is to jolt the viewer out of complete aesthetic absorption. Each of the chapters focuses on a single aspect of Wong’s filmmaking. The book also discusses Wong’s influence on other filmmakers in Hong Kong and around the world. The Sensuous Cinema of Wong Kar-wai will appeal to all who are interested in authorship and aesthetics in film studies, to scholars in Asian studies, media and cultural studies, and to anyone with an interest in Hong Kong cinema in general, and Wong’s films in particular.