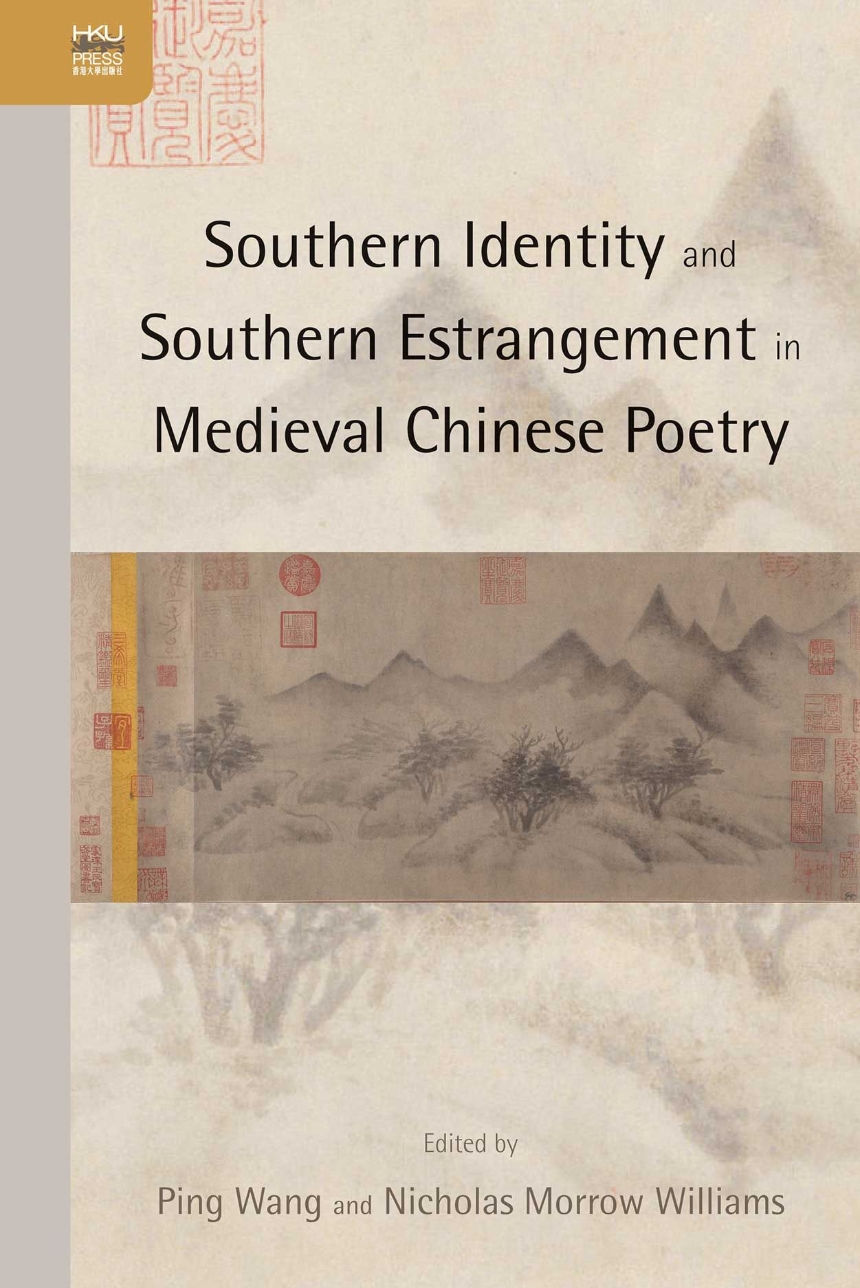 From ancient times, China’s remote and exotic South—a shifting and expanding region beyond the Yangtze River—has been an enduring theme in Chinese literature. For poets and scholar-officials in medieval China, the South was a barbaric frontier region of alienation and disease. But it was also a place of richness and fascination, and for some a site of cultural triumph over exile. The eight essays in this collection explore how tensions between pride in southern culture and anxiety over the alien qualities of the southern frontier were behind many of the distinctive features of medieval Chinese literature. They examine how prominent writers from this period depicted themselves and the South in poetic form through attitudes that included patriotic attachment and bitter exile. By the Tang dynasty, poetic symbols and clichés about the exotic South had become well established, though many writers were still able to use these in innovative ways. Southern Identity and Southern Estrangement in Medieval Chinese Poetry is the first work in English to examine the cultural south in classical Chinese poetry. The book incorporates original research on key poets, such as Lu Ji, Jiang Yan, Wang Bo, and Li Bai. It also offers a broad survey of cultural and historical trends during the medieval period, as depicted in poetry. The book will be of interest to students of Chinese literature and cultural history.