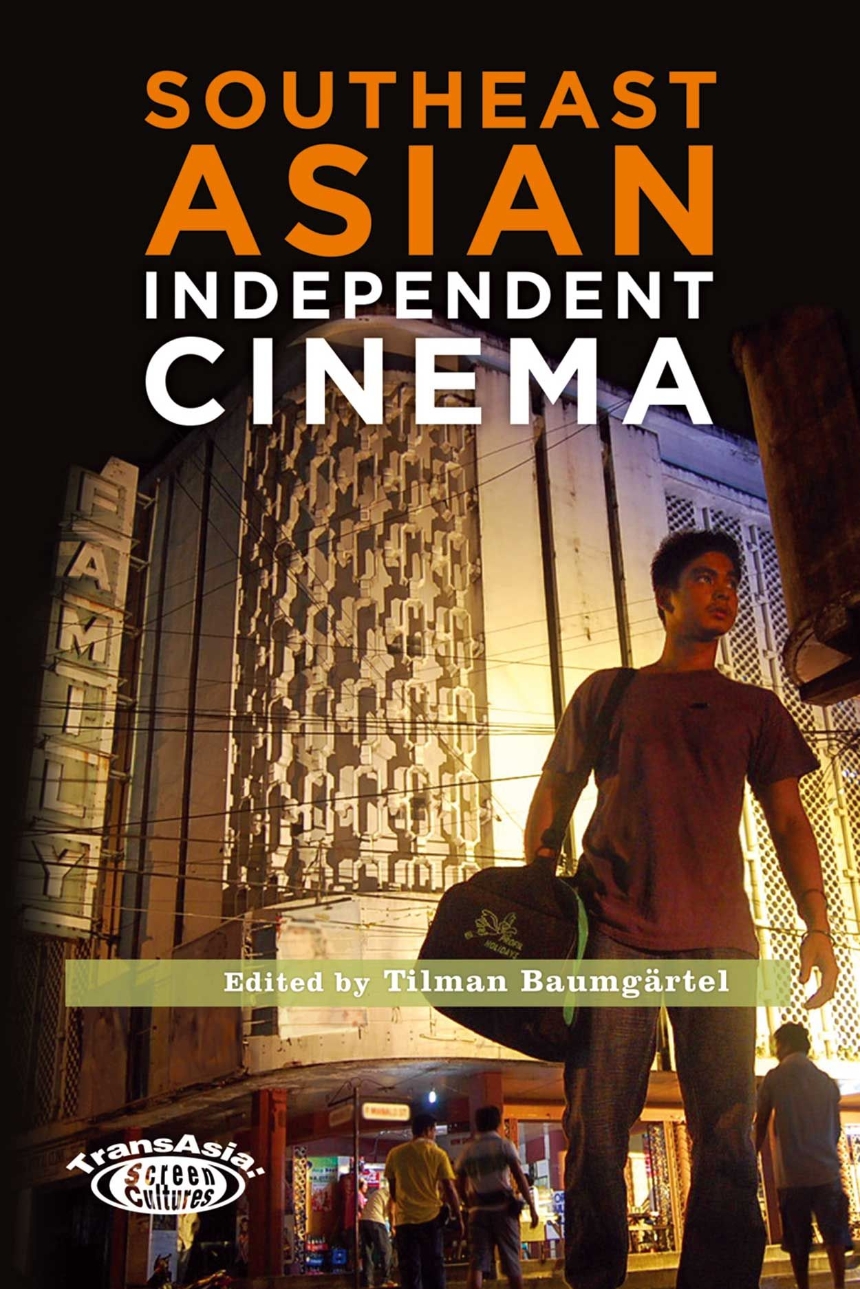 The rise of independent cinema in Southeast Asia, following the emergence of a new generation of filmmakers there, is among the most significant recent developments in global cinema. The advent of affordable and easy access to digital technology has empowered startling new voices from a part of the world rarely heard or seen in international film circles. The appearance of fresh, sharply alternative, and often very personal voices has had a tremendous impact on local film production. This book documents these developments as a genuine outcome of the democratization and liberalization of film production. Contributions from respected scholars, interviews with filmmakers, personal accounts and primary sources by important directors and screenwriters collectively provide readers with a lively account of dynamic film developments in Southeast Asia. Interviewees include Lav Diaz, Amir Muhammad, Apichatpong Weerasethakul, Eric Khoo, Nia Dinata and others.