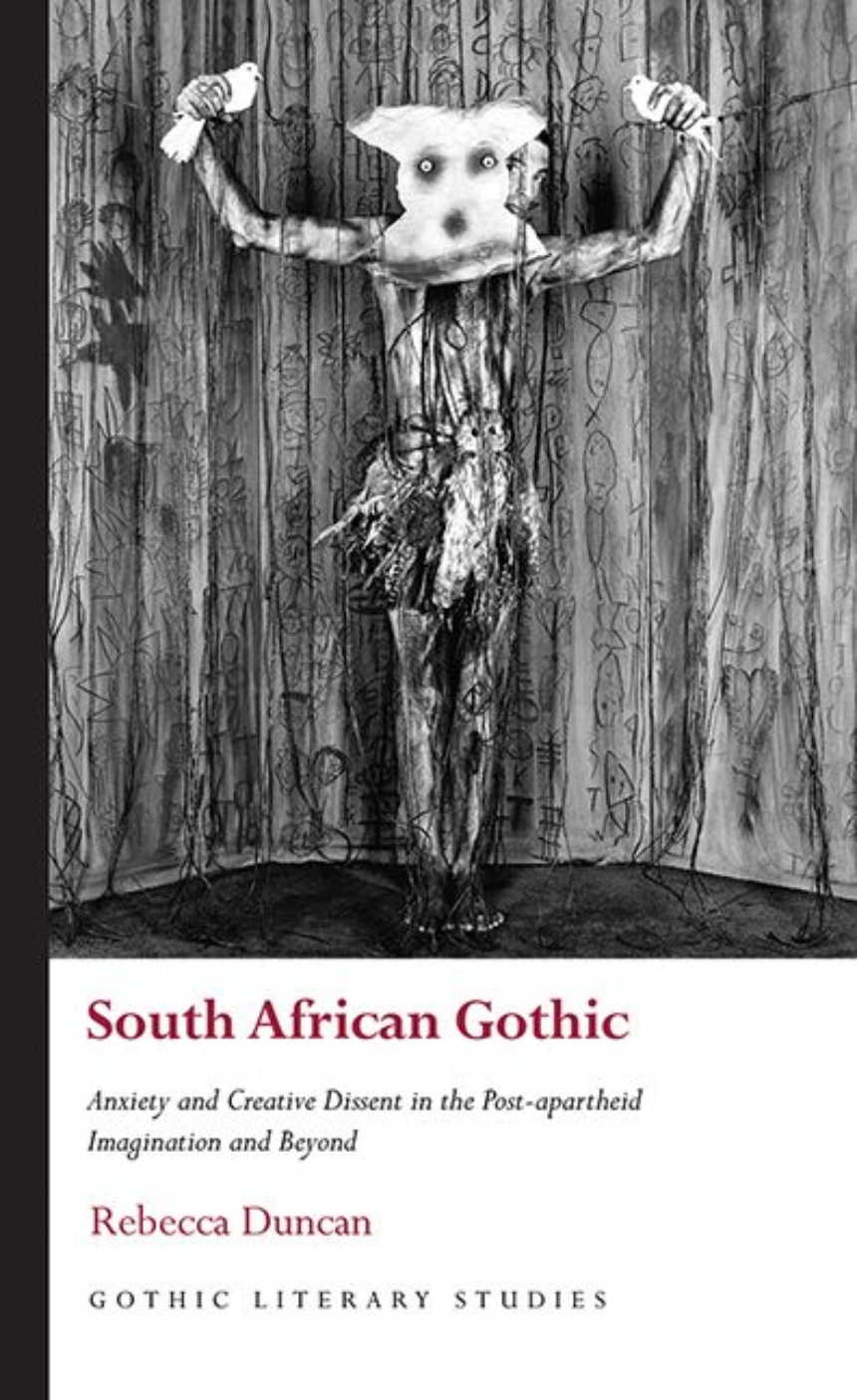 Anxiety and Creative Dissent in the Post-apartheid Imagination and Beyond

Anxiety and Creative Dissent in the Post-apartheid Imagination and Beyond

The term ‘Gothic’ has rarely been brought to bear on contemporary South African fictions, appearing too fanciful for the often overtly political writing of apartheid and post-apartheid South Africa. As the first sustained exploration of Gothic impulses in South African literature, this book accounts for the Gothic currents that run through South African imaginaries from the late-nineteenth century onwards. South African Gothic identifies an intensification in Gothic production that begins with the nascent decline of the apartheid state, and relates this to real anxieties that arise with the unfolding of social and political change. In the context of a South Africa unmaking and reshaping itself, Gothic emerges as a language for long-suppressed histories of violence, and for ongoing experiences at odds with utopian images of the new democracy. Its function is interrogative and ultimately creative, and the volume challenges narrow conceptions of the status quo to drive towards alternative, less exclusionary visions.

"This is a new book, an original book. It traces the history of literary representations of violence and fear in South Africa, and it interrogates the ways in which these might be fruitfully considered as falling within the remit of ‘Gothic’. The reader will find here a vast range of texts; a continuing political commentary handled with subtlety and discrimination; and a sure hand when thinking through the postcolonial implications of Gothic tropes."

"South African Gothic maps a complicated literary history, charting a course that is absorbing, engaging and insightful. Moving from Gordimer and Coetzee to Wicomb and Brink (as well as many others), Duncan reads Gothic narratives of diverse anxieties that emerge in the social, cultural and political transition from apartheid to democracy. Theoretically informed and well written, this book is an important intervention in Gothic literary studies."