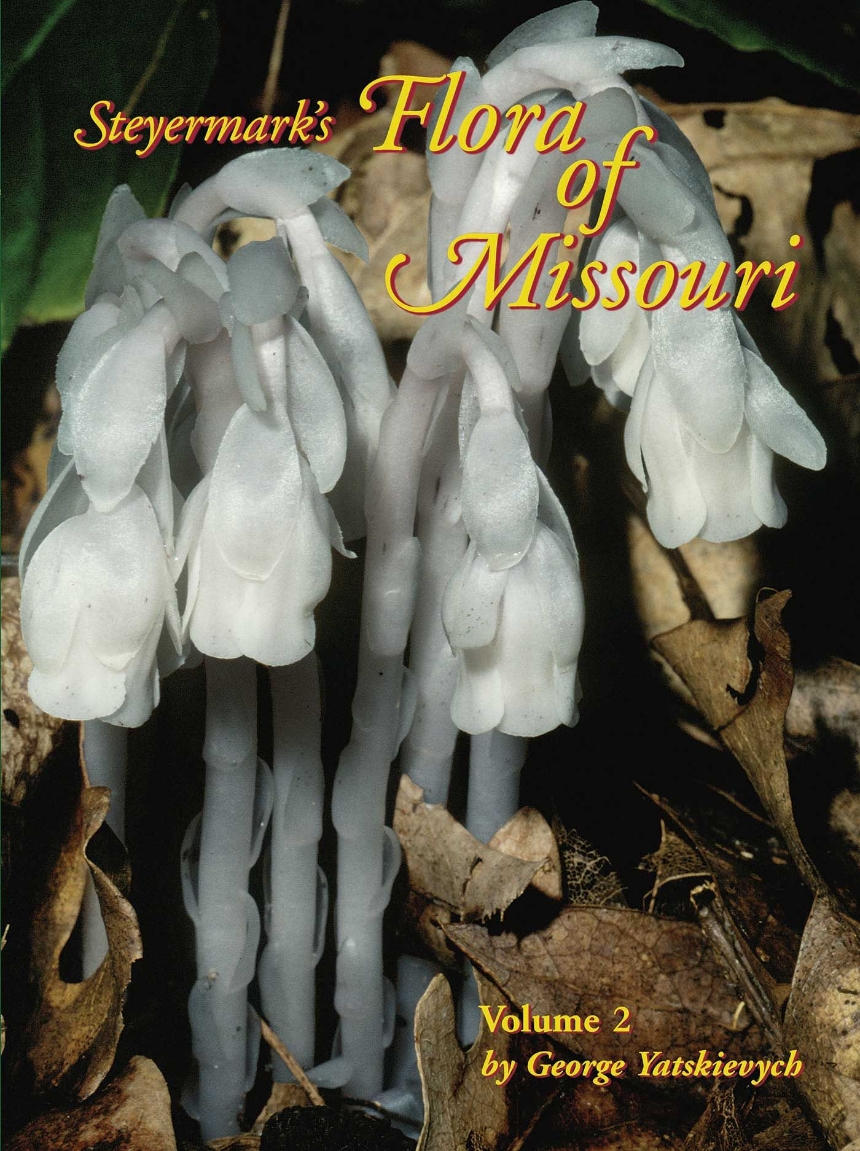 The second of three volumes of the revised edition of Steyermark's Flora of Missouri contains treatments of the first half of the dicots, comprising 906 species in 45 plant families. Among the plants featured in the book is the sunflower family, Asteraceae, the largest family in the state's flora, with 104 genera and 329 species. Also included are treatments of other large and economically important groups, such as the carrots, Apiaceae; mustards, Brassicaceae; and pinks, Caryophyllaceae. Each species is described in detail, and there are lengthy notes on taxonomy, distribution, plant uses, and conservation concerns.