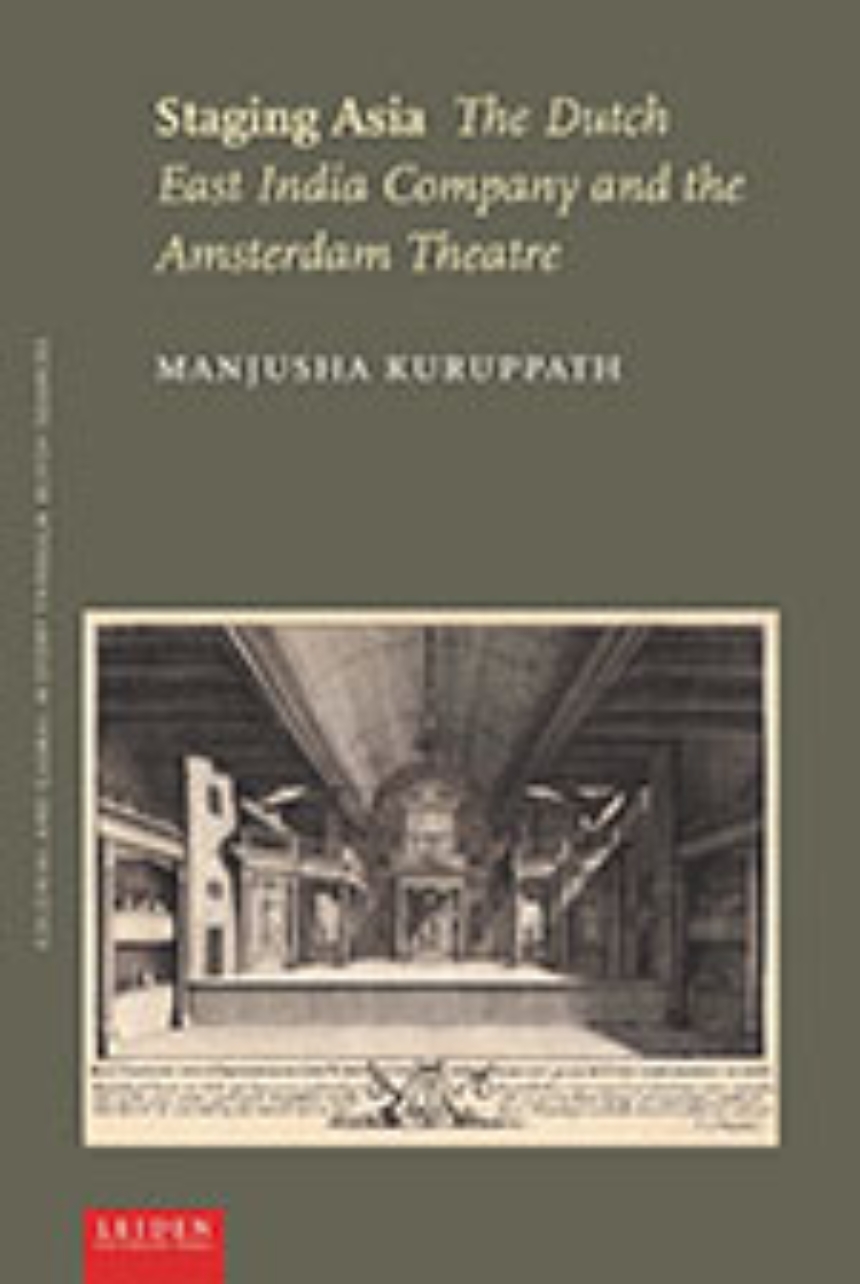 The Dutch East India Company and the Amsterdam Theatre

The Dutch East India Company and the Amsterdam Theatre

In the early modern Dutch Republic, three playwrights wrote dramas based on political revolutions that were occurring at that same time in Asia. Reflecting on this remarkable phenomenon, Staging Asia traces the transmission of the stories surrounding the seventeenth-century Asian events and their ultimate appearance in Europe as Dutch dramas. Manjusha Kuruppath explores the nature of the representation of the Orient in these works and evaluates how this characterization was influenced by the channels, including some connected to the Dutch East India Company, that the dramatists relied on to gather information for their plays.