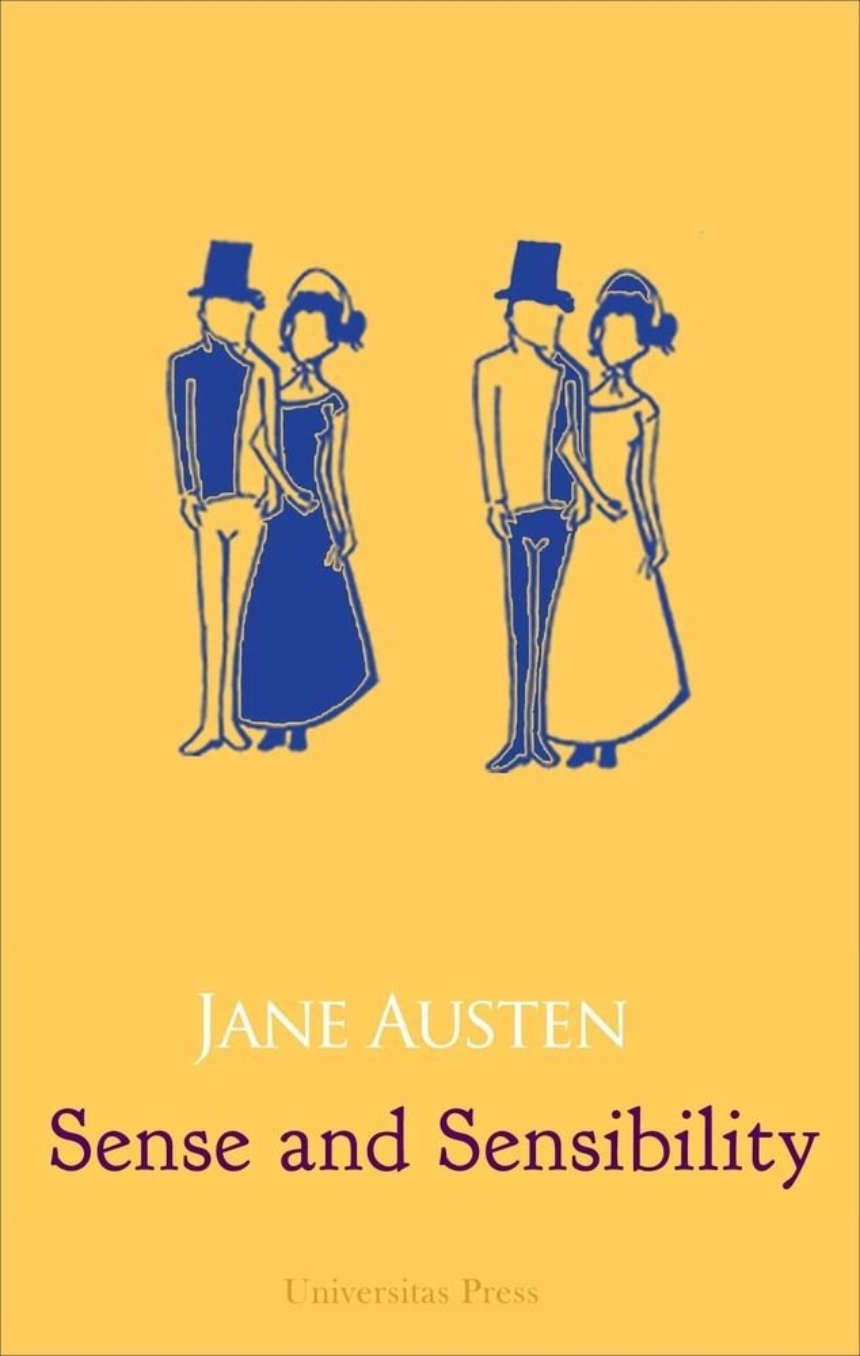 Jane Austen, With an Introduction by Sylvia Hun

Jane Austen, With an Introduction by Sylvia Hun

Sense and Sensibility ?is the novel that introduced Jane Austen to the reading world. Austen was a realist; she liked novels that presented realistic characters in realistic situations. She also had a perceptive sense of humour and loved to satirize people and literature. In this novel, Austen satirizes novels of sensibility, but she also satirizes condemnation of sensibility. The human experience requires a combination of reason and emotion. Austen sees excessive amounts of either as destructive and both genders are susceptible. She created characters who must learn to “read” people correctly, including themselves; she also forces her readers to rethink characters based on what others have said about them. However, even in the twenty-first century, romantic delusions are just as potent as in Austen’s time. Just as two hundred years ago, Austen’s readers are encouraged to tread the line between the head and the heart, and to “practice the civilities, the lesser duties of life, with gentleness and forbearance.”