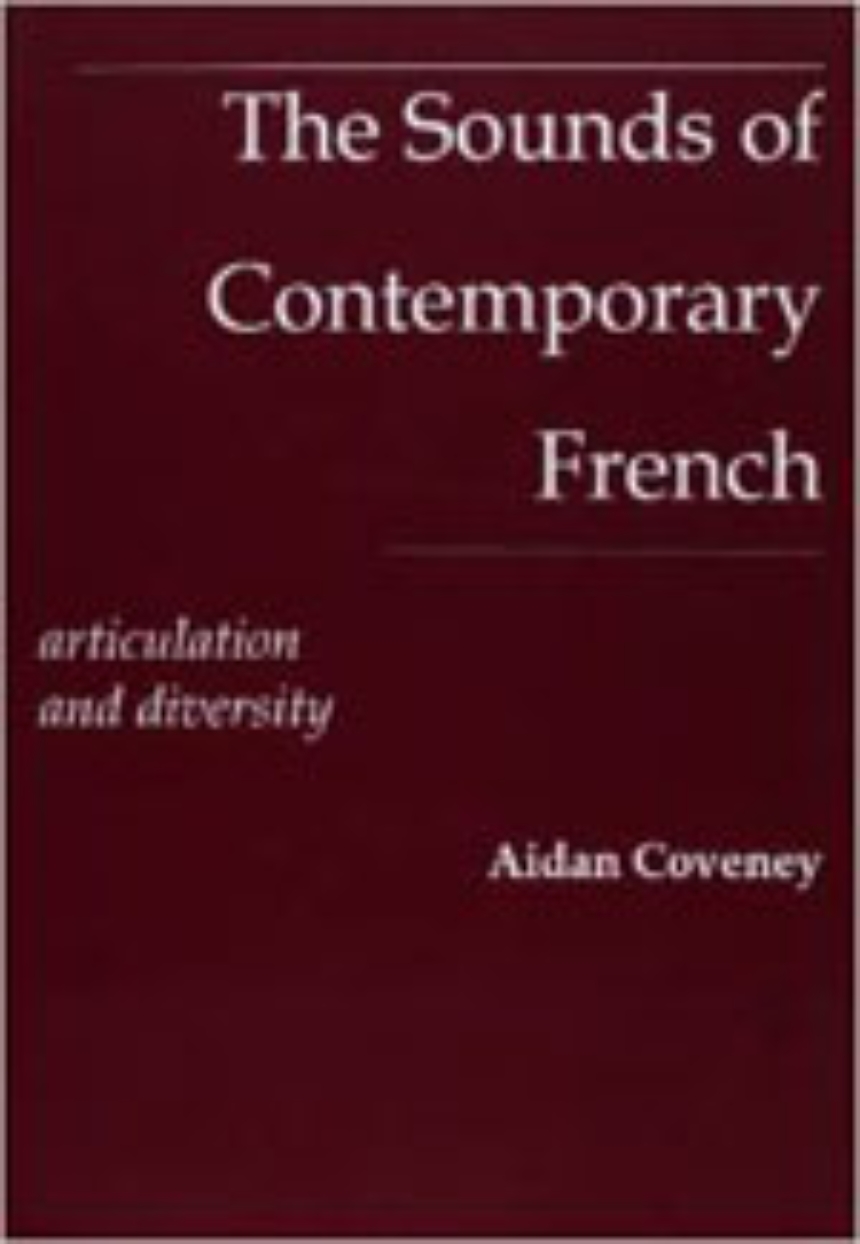 The Sounds of Contemporary French

The Sounds of Contemporary French

How do French native speakers articulate the consonant and vowel sounds of their language and what changes do these sounds undergo during the flow of connected speech? How do the sounds of French differ from those of English and other languages and how do they vary according to the speaker’s regional and social identity?

This book provides a detailed account of the movements of the lips, tongue and other speech organs with the help of tracings from films produced at the Institut de Phonétique de Strasbourg. A wide range of geographical and social accents of French is also discussed, and frequent comparisons are made with English and many other languages, drawing on sociolinguistic and cross-linguistic research.