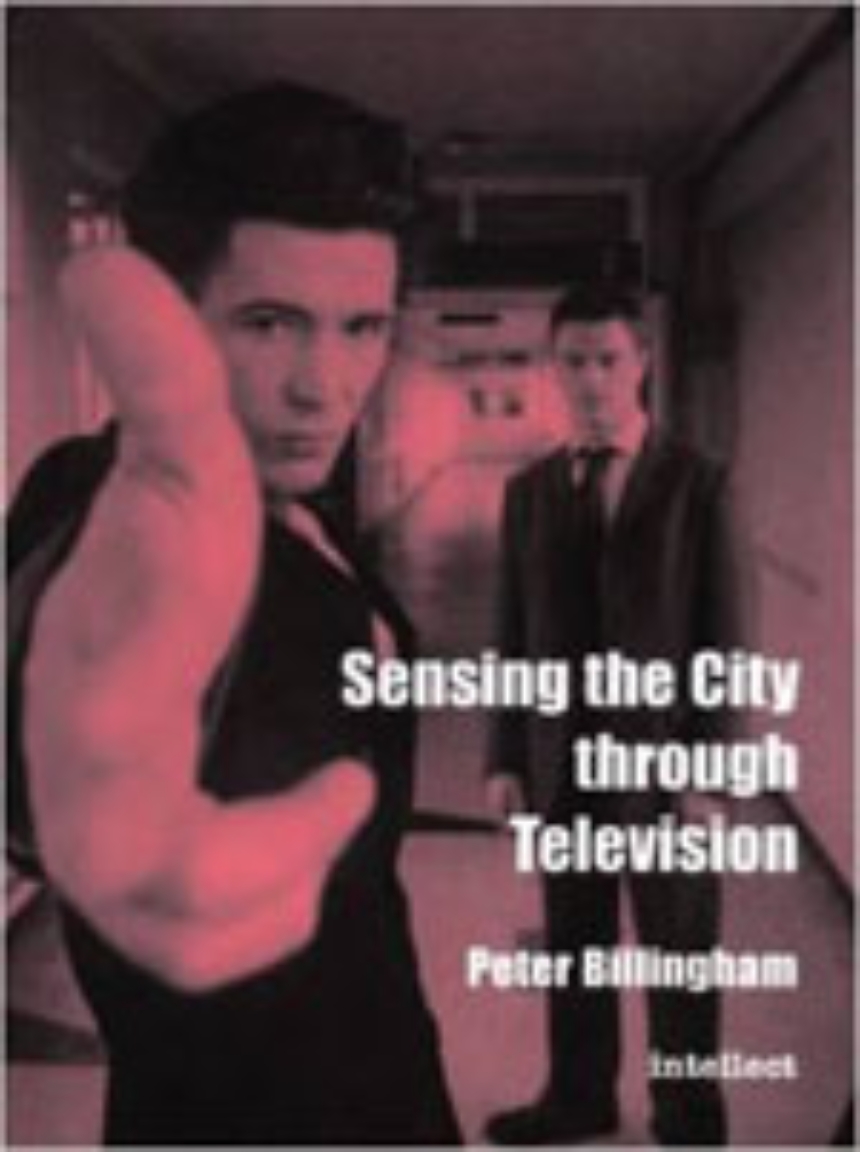 Sensing the City through Television

Sensing the City through Television

An investigation of the fictional representations of the city in contemporary British and American television drama, assessing their political, sociological and cultural implications. The book draws on the following five key case studies for specific and detailed analysis:

Each is discussed in terms of structure, content, characterisation and narrative, and each is placed within its specific ideological context. The case studies are intended to represent an interesting range of British and American cities and city sub-cultures. The author extends his analysis to investigate the intrinsic issues related to the implications of popular and high drama and culture.

This study includes exclusive interviews with the writers and directors of some of the series discussed. This new material provides new insights into the intended presentations of "city" identities for the television. As one of the first substantial investigations of the city in television drama, this book reflects and contributes to a growing general interest in the politics of representation. It is also designed for accommodation into the very popular academic courses on drama and in film and media studies: as a textbook and for supplementary reading.