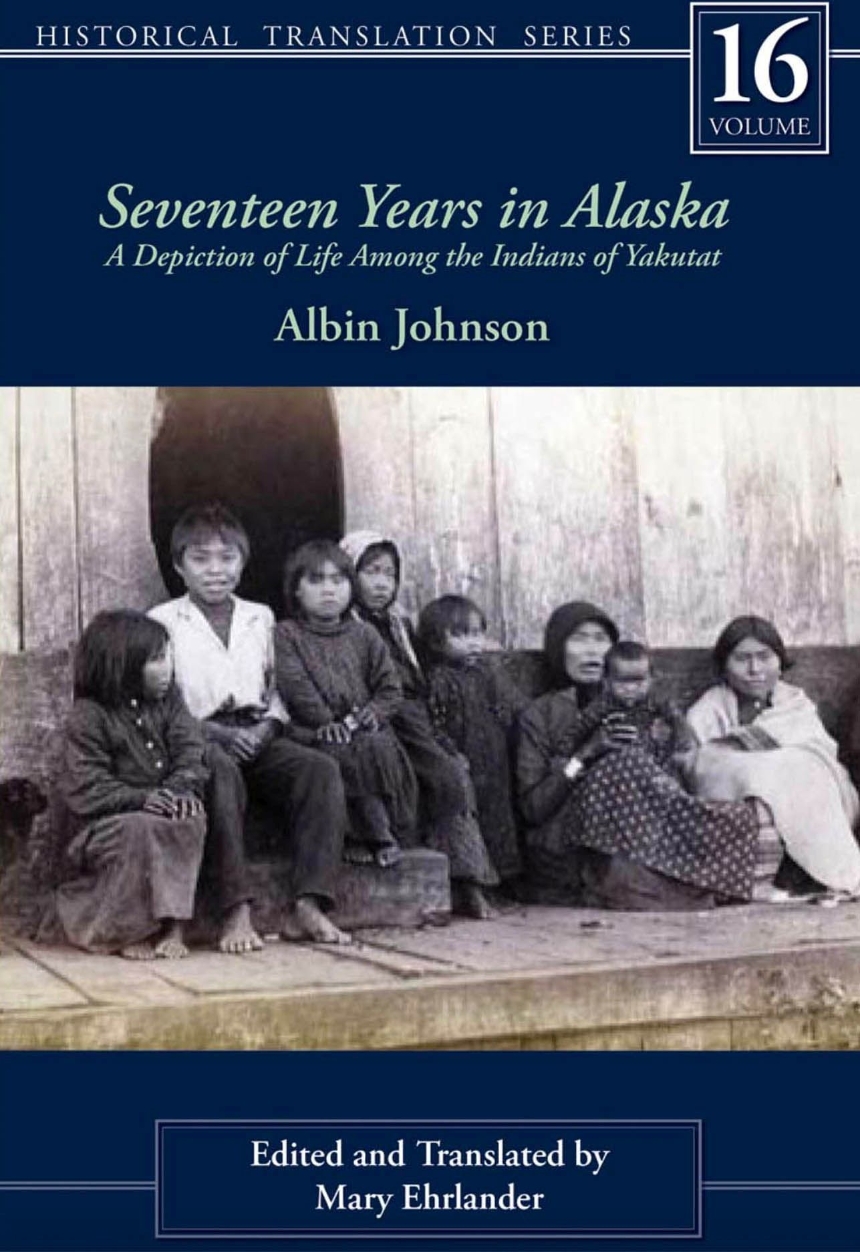 A Depiction of Life Among the Indians of Yakutat

A Depiction of Life Among the Indians of Yakutat

Edited and Translated by Mary Ehrlander
Swedish missionary Albin Johnson arrived in Alaska just before the turn of the twentieth century, thousands of miles from home and with just two weeks’ worth of English classes under his belt. While he intended to work among the Tlingit tribes of Yakutat, he found himself in a wave of foreign arrivals as migrants poured into Alaska seeking economic opportunities and the chance at a different life. While Johnson came with pious intentions, others imposed Western values and vices, leaving disease and devastation in their wake.

Seventeen Years in Alaska is Johnson’s eyewitness account of this tumultuous time. It is a captivating narrative of an ancient people facing rapid change and of the missionaries working to stem a corrupting tide. His journals offer a candid look at the beliefs and lives of missionaries, and they ultimately reveal the profound effect that he and other missionaries had on the Tlingit. Tracing nearly two decades of spiritual hopes and earthbound failures, Johnson’s memoir is a fascinating portrait of a rapidly changing world in one of the most far-flung areas of the globe.

“Johnson’s vivid memories and Ehrlander’s transparent translation makes the text highly readable. . . . Together, Ehrlander and Johnson leave readers with a more nuanced understanding of the role early missionaries played in the Far North.”