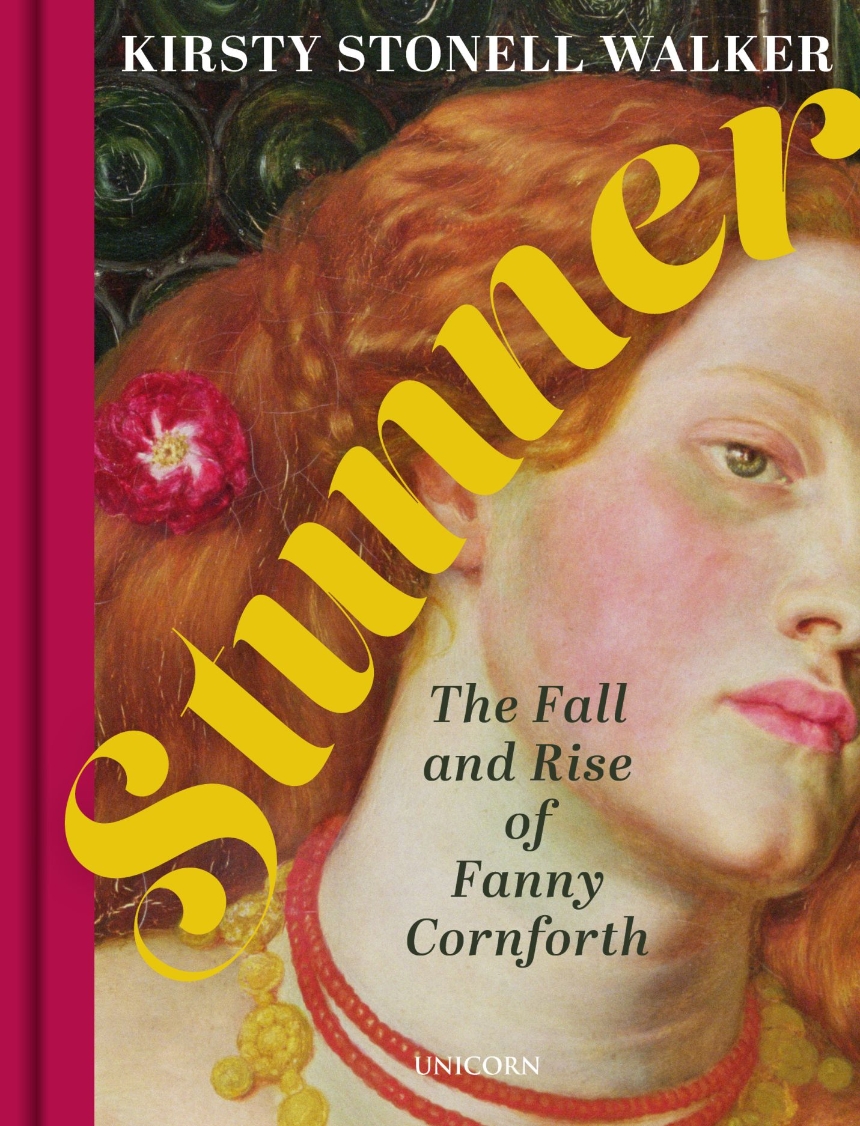 The Fall and Rise of Fanny Cornforth

The Fall and Rise of Fanny Cornforth

The only biography of one of the most controversial models of the Pre-Raphaelite art scene.

Fanny Cornforth was a Victorian supermodel whose face epitomized the vision and life of the Pre-Raphaelite artist Dante Gabriel Rossetti. In their twenty-five years together, she played many parts from muse, medium, and lover to housekeeper and nurse. Because of her care of the artist, he was able to create some of the best-known and celebrated artworks of the nineteenth century. Upon his death, however, Fanny became an outcast, accused of stealing, lying, and even murder. Her journey from rural poverty to celebrated beauty gave her a life she could never have dreamed of, but her choice of love above security saw her end her days in an asylum. Stunner separates the truth from the lies in telling the life story of one of the most infamous women of Bohemian London, from canvas to asylum.