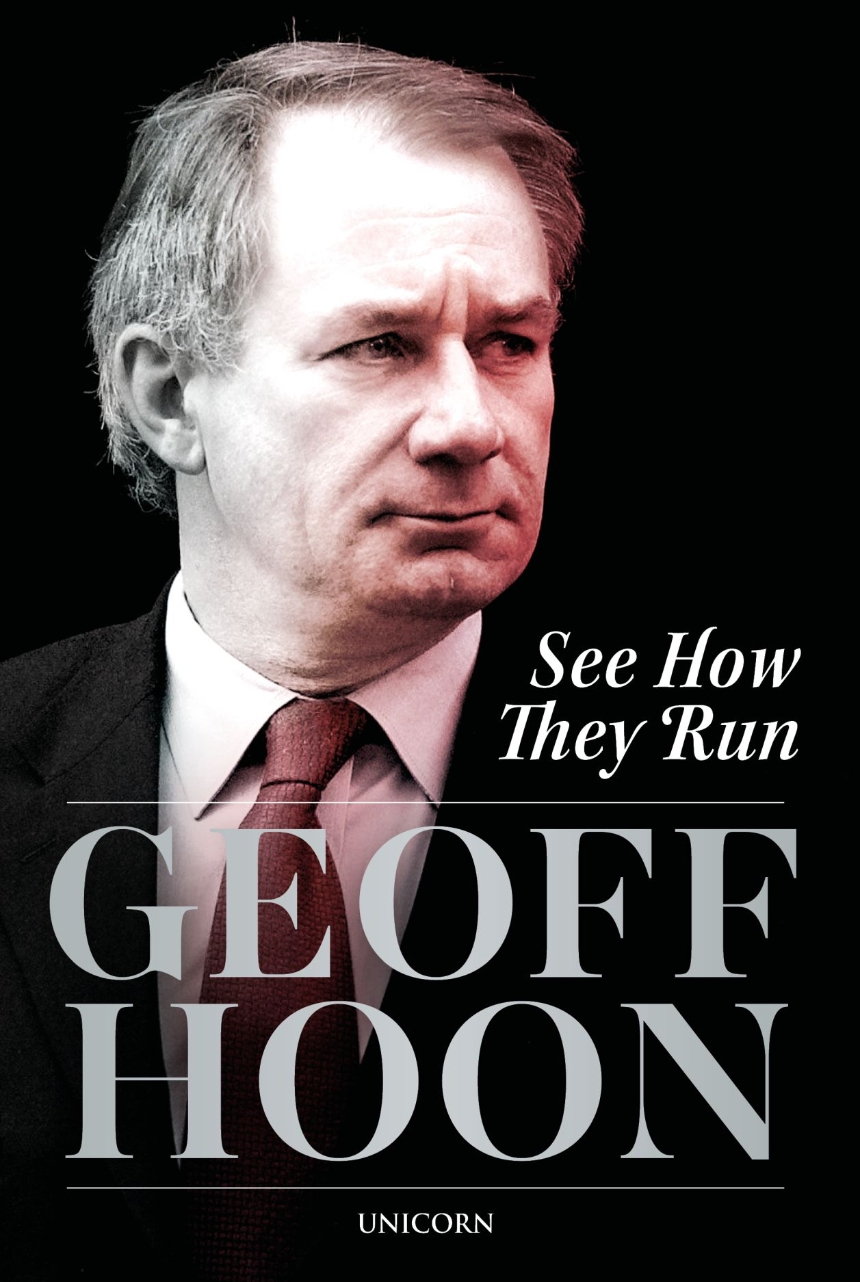 See How They Run

See How They Run

This is an open and frank account of the life and career of Geoff Hoon, detailing how someone from a railway family in a small East Midlands town went on to have a long and illustrious career in politics. In See How They Run, Hoon recounts his political career from his early days spent knocking on doors for the Labour Party to his becoming a Member of the European Parliament, a Member of Parliament, and finally a Cabinet Minister under Tony Blair and Gordon Brown. He was Leader of the House of Commons, Government Chief Whip, Secretary of State for Transport, twice Minister for Europe, and he served in the Ministry of Defence as Britain conducted difficult and demanding operations in Sierra Leone, Afghanistan, and Iraq. Hoon also delves into his careers as an academic, lawyer, and international businessman, as well as his commitment to conservation and protecting the environment.

"Superbly described and beautifully written, Hoon crafts an indispensable insider's account of New Labour and the momentous events in which he played such a distinguished and central part."