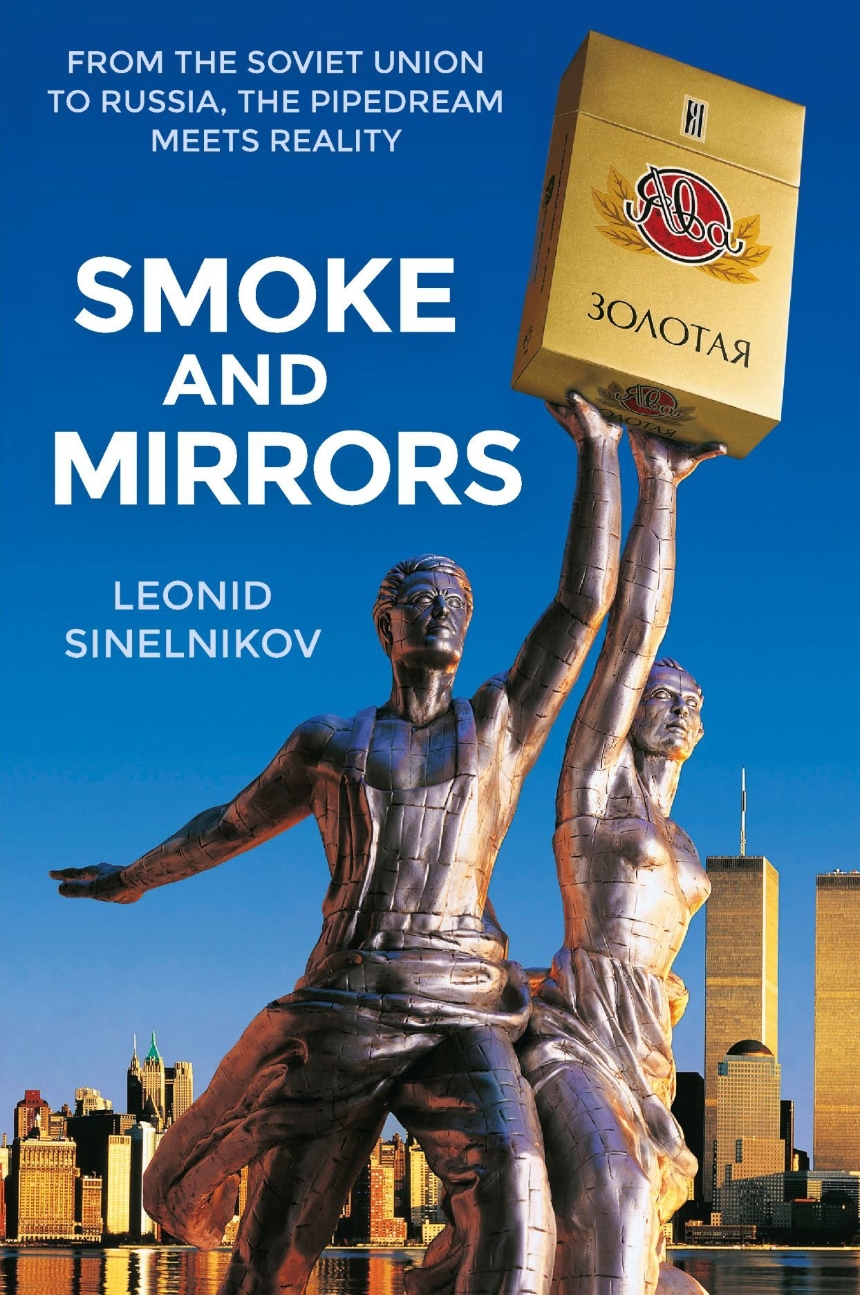 From the Soviet Union to Russia, the Pipedream Meets Reality

From the Soviet Union to Russia, the Pipedream Meets Reality

A look at Soviet tobacco enterprises through the Russian Civil War and beyond.

Smoke and Mirrors tells the story of a world that is no more. The once-mighty Soviet Union dissolved decades ago, and on the site of its famous Java tobacco factory, founded before the Russian Revolution in 1917, there now sits a luxury apartment complex. Around the world, tobacco companies struggle to stay afloat in the wake of anti-tobacco campaigns.

Leonid Sinelnikov was the last director of the Java factory and the first and last CEO of the Russian company BAT-Java, a subsidiary of the international cigarette manufacturing company British American Tobacco. Sinelnikov witnessed and even, as the manager of a big tobacco enterprise, took part in his country’s quick transformation from the Soviet planned economy to the free market. In Smoke and Mirrors, he shares stories of the bygone days when the tobacco industry was crucial to the state sector and the people, in the face of hard lives and demanding labor, could find consolation only in smoke breaks.