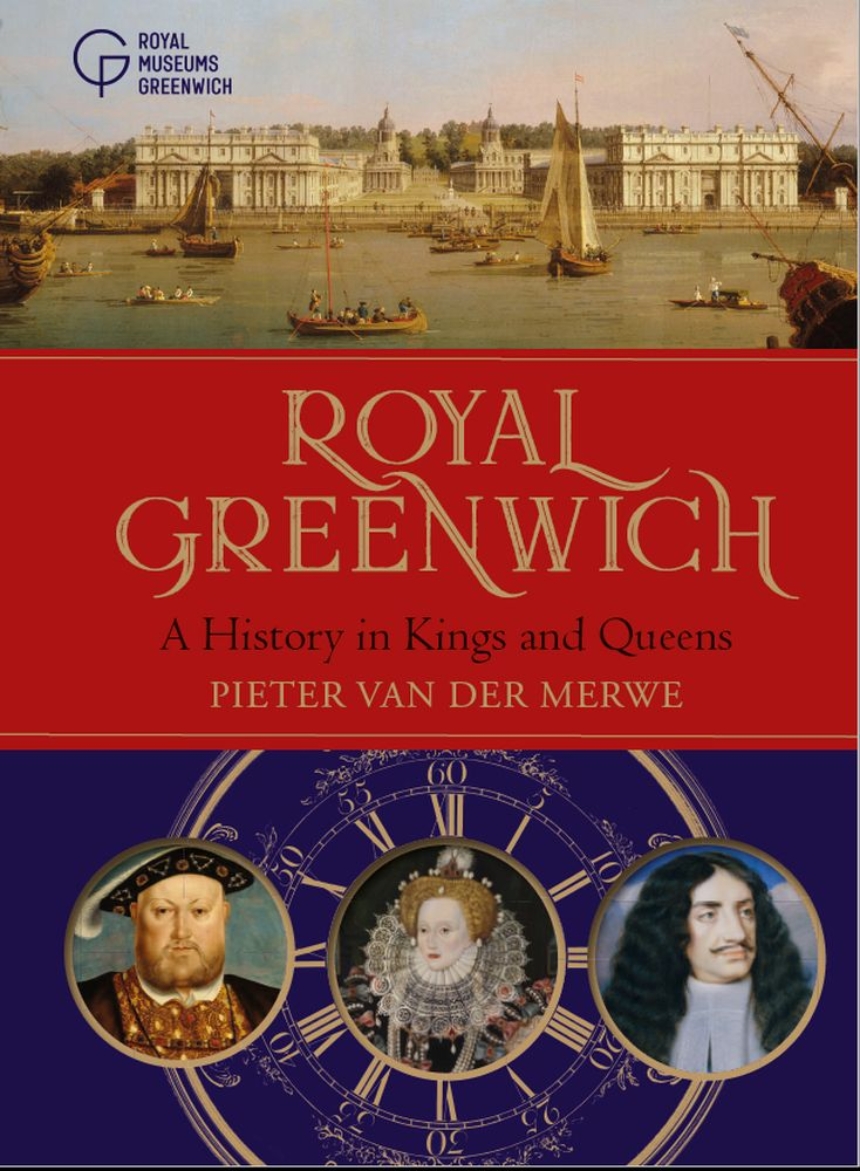 A History in Kings and Queens

A History in Kings and Queens

A sprawling, beautifully illustrated history of the royal heritage of Greenwich, written by one of its leading experts

The royal history of Greenwich stretches back to the mid-fifteenth century, when it was the site of a major royal palace. The beautiful Queen’s House, completed in the 1630s, is the last remnant of this sprawling Tudor palace. From 1676 on, King Charles II’s Royal Observatory was a center of pioneering work for the improvement of navigation and global timekeeping, and the Royal Hospital for Seamen, opened in 1696, was a national institution for maritime welfare before it became the home of the Royal Naval College (1873–1998).

Written by a leading expert in British maritime history and Greenwich royal heritage, Royal Greenwich: A History in Kings and Queens showcases the National Maritime Museum's exceptional royal portrait collection and presents centuries of fascinating history in one succinct volume.