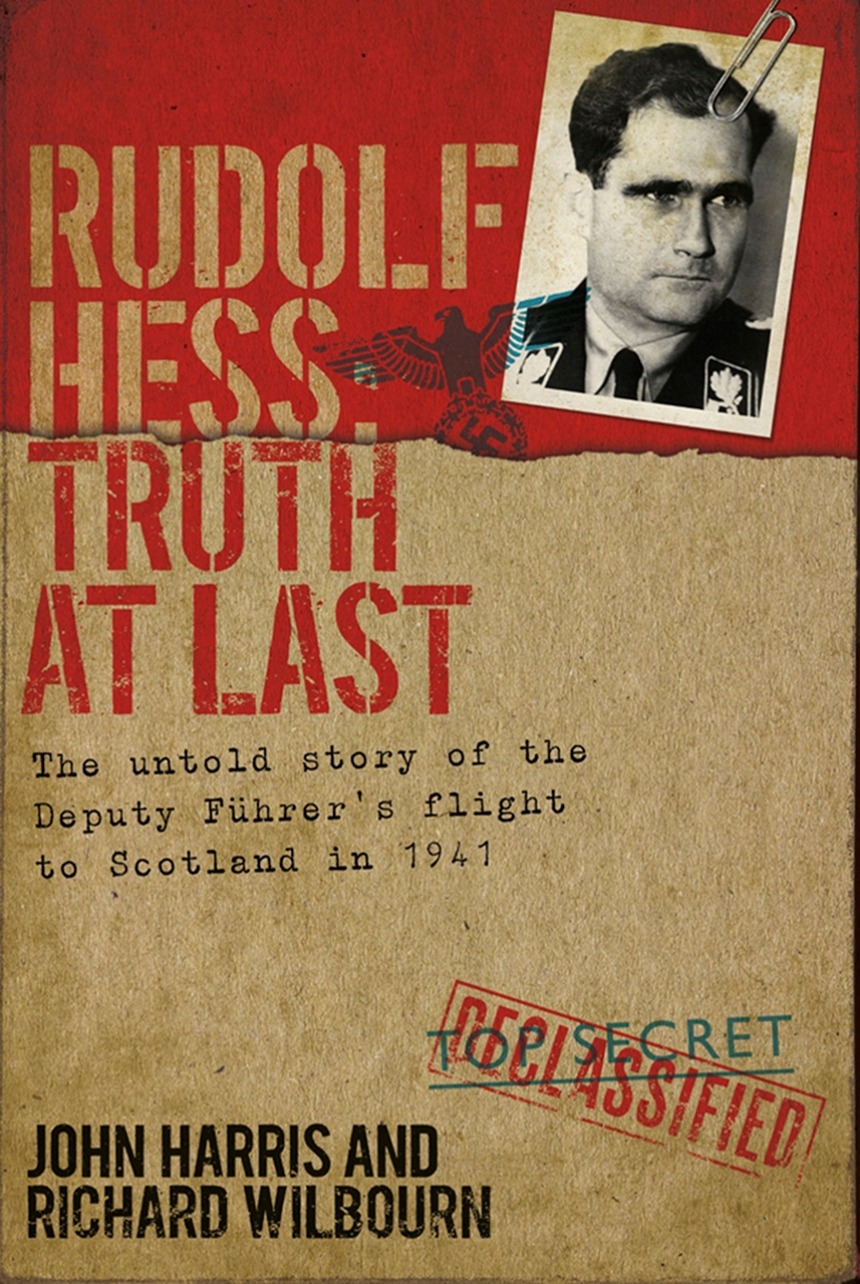 In this volume, John Harris and Richard Wilbourn build on their longstanding research into one of the enduring mysteries of World War II: Rudolf Hess’s famous 1941 mission to negotiate peace between Germany and Great Britain. Slowly, the fog is beginning to clear, and in Rudolf Hess: Truth at Last, Harris and Wilbourn present the implications of their recent findings in the Hess case, detailing what should have happened and what went wrong.

Harris and Wilbourn have been researching the Hess case since his death in Berlin in 1987. They have pored over archives across the United Kingdom and Europe, examining close to ten thousand documents and uncovering new evidence in their quest to finally unravel the mysteries of the Hess flight. Drawing upon more than twenty-five years of painstaking research, the authors explain MI6’s involvement in the incident, explore MI6’s possible motives, and examine the role of the Polish government in exile, in particular the part played by arch federalist Josef Retinger. Harris and Wilbourn’s findings suggest that a separate peace was being negotiated outside of governmental channels, thus prompting Hess’s flight to Scotland. Rudolf Hess explores these findings and more in an in-depth investigation of one of the most intriguing stories of World War II.