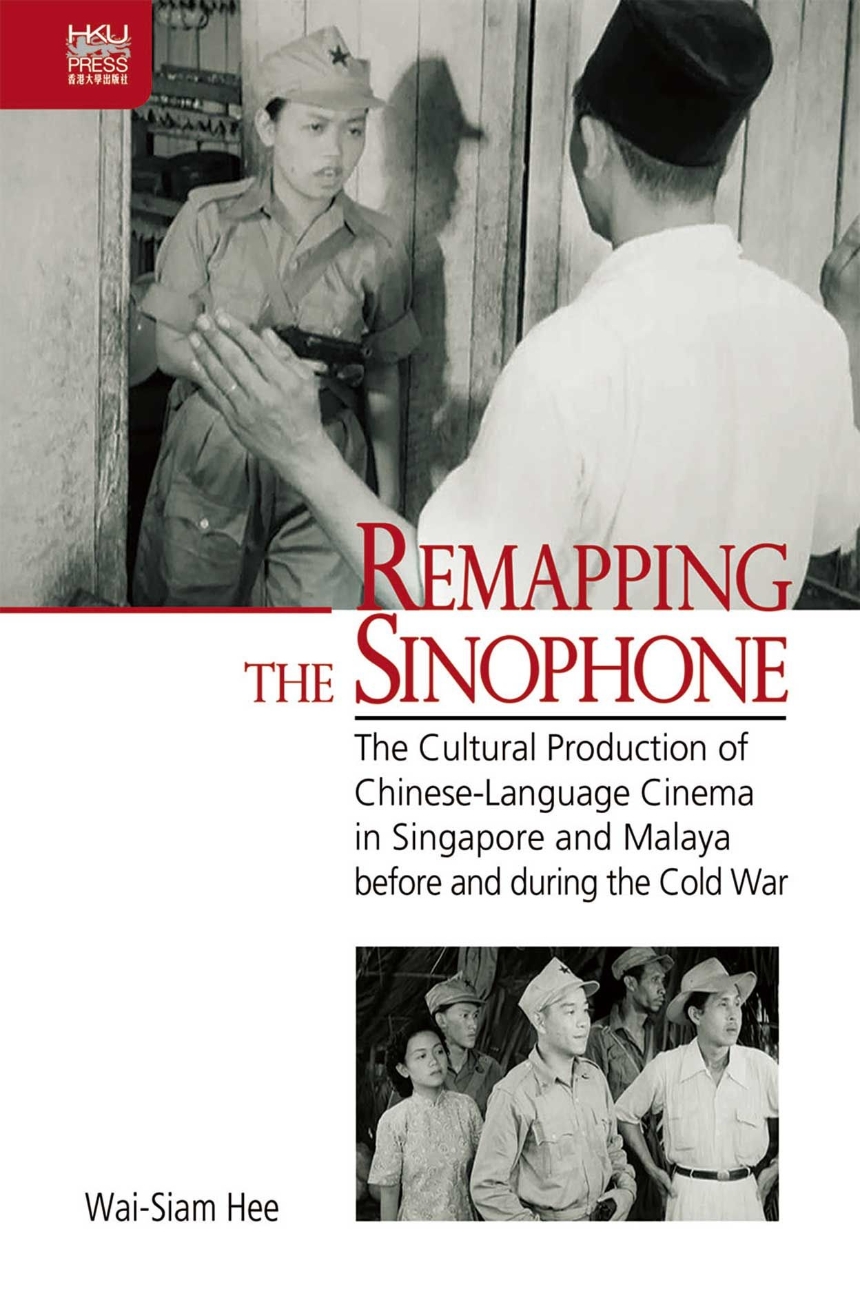 In a work that will force scholars to re-evaluate how they approach Sinophone studies, Wai-Siam Hee demonstrates that many of the major issues raised by contemporary Sinophone studies were already hotly debated in the popular culture surrounding Chinese-language films made in Singapore and Malaya during the Cold War. Despite the high political stakes, the feature films, propaganda films, newsreels, documentaries, newspaper articles, memoirs, and other published materials of the time dealt in sophisticated ways with issues some mistakenly believe are only modern concerns. In the process, the book offers an alternative history to the often taken-for-granted versions of film and national history that sanction anything relating to the Malayan Communist Party during the early period of independence in the region as anti-nationalist. Drawing exhaustively on material from Asian, European, and North American archives, the author does not minimize the complexities produced by British colonialism and anti-communism, identity struggles of the Chinese Malayans, American anti-communism, and transnational Sinophone cultural interactions. Hee shows how Sinophone multilingualism and the role of the local, in addition to other theoretical problems, were both illustrated and practised in Cold War Sinophone cinema. Remapping the Sinophone: The Cultural Production of Chinese-Language Cinema in Singapore and Malaya before and during the Cold War deftly shows how contemporary Sinophone studies can only move forward by looking backwards.