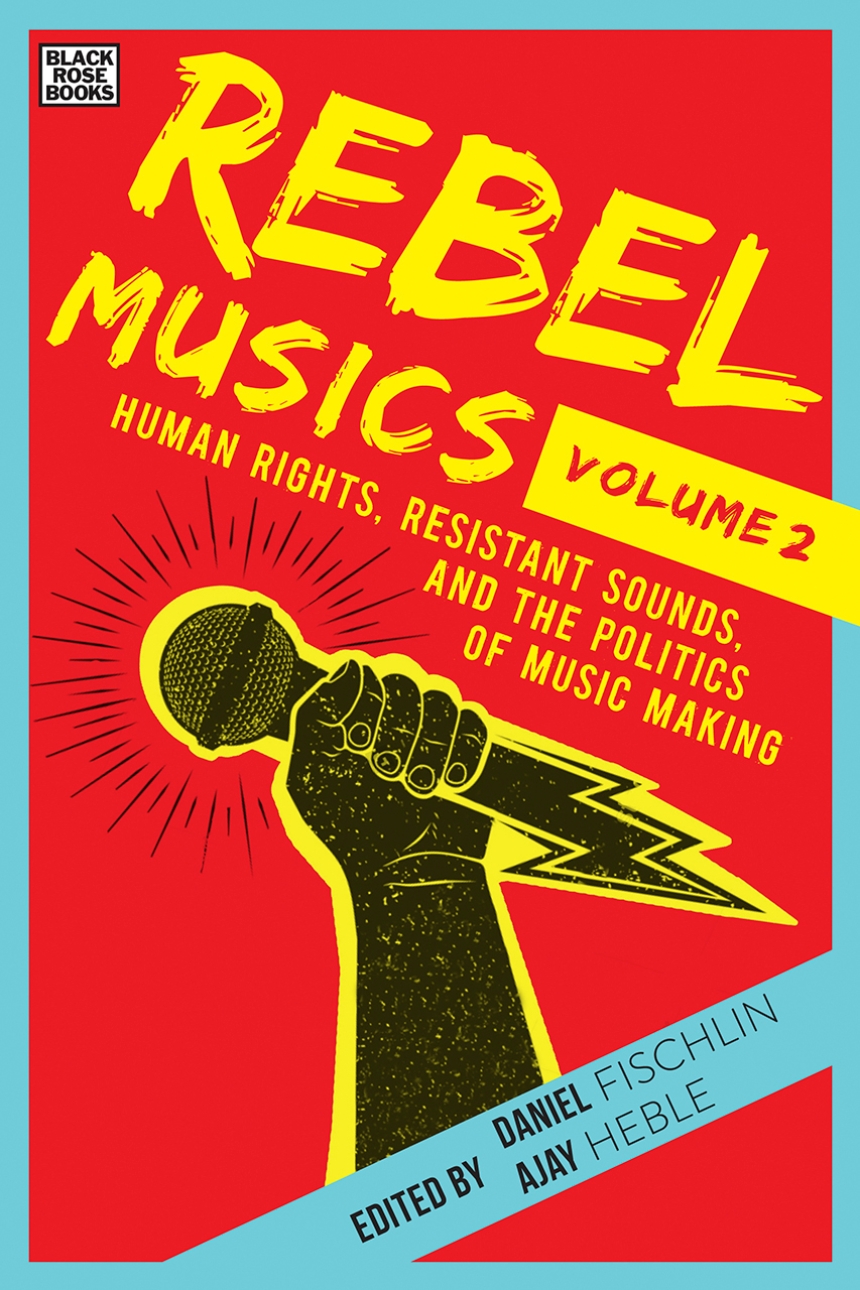 Human Rights, Resistant Sounds, and the Politics of Music Making

Human Rights, Resistant Sounds, and the Politics of Music Making

When it was first published in 2003, Rebel Musics sought to explore how musical activism resonates as resistance to the dominant culture, and how political action through music increases the potential for people to determine their own fate. If anything, these issues seem to be even more pressing today. Rebel Musics offers a fascinating journey into a rich, complex world where music and politics unite, and where rebel musicians are mobilizing for political change, resistance, and social justice. Daniel Fischlin and Ajay Heble cover a wide range of artists, genres, and topics, including Thomas Mapfumo, Bob Marley, William Parker, Frank Zappa, Edgard Varese, Ice-T, American blues, West African drumming, hip hop, gospel, rock’n’roll cabaret, Paul Robeson, and free jazz. This book shows how rebel music is at the heart of some of the most incisive critiques of global politics. With explosive lyrics and driving rhythms, rebel musicians are helping to mobilize movements for political change and social justice, at home and around the world.

In celebration of the 50th anniversary of Black Rose Books, this revised and expanded edition of Rebel Musics will include all the original essays, as well as a new contribution by the editors. Rounding out the new edition will be several new pieces from artists and scholars that will continue to spark debate about these vital topics in compelling ways.