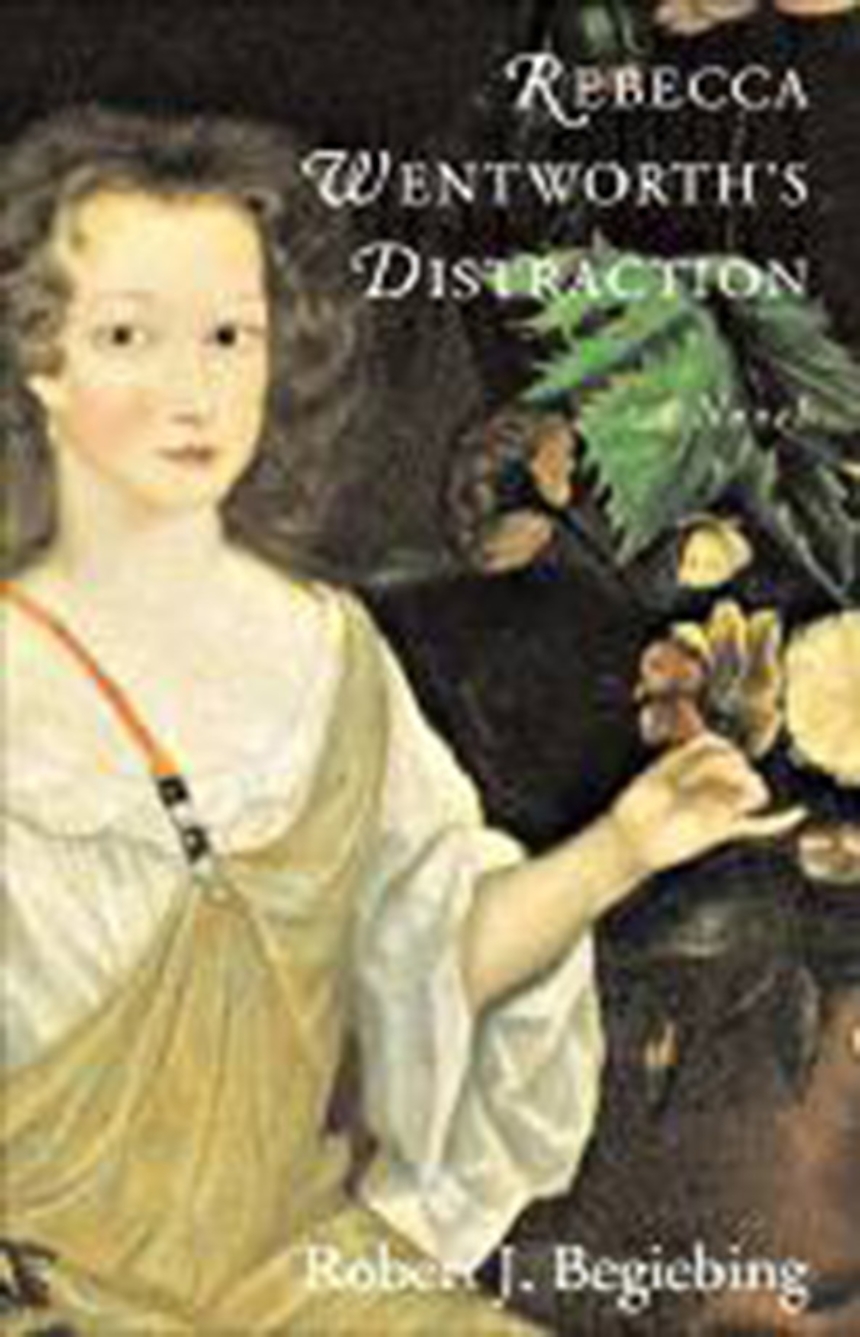 Hailed by Annie Proulx in the New York Times as "a gifted writer with an extraordinary feeling for the past," Robert J. Begiebing now completes his trilogy of American historical novels that also includes The Strange Death of Mistress Coffin and The Adventures of Allegra Fullerton. Daniel Sanborn, trained in the academies of London, arrives in colonial Portsmouth, New Hampshire to establish himself as a portraitist. His very first commission, however—to paint the adopted daughter of a prominent local family—will challenge his most cherished beliefs about art and life. Mysterious and solemn, twelve-year-old Rebecca Wentworth reveals herself to be an artistic prodigy of incandescent genius, and the victim of bizarre, disturbing visions. Her family, confused and frightened by the girl’s uncanny talent and strange paintings, has decided to send her away for her own protection. Sanborn, however, becomes fascinated by Rebecca and her gifts. Confident, accomplished, and reassuringly conventional, Sanborn succeeds over time in establishing himself as painter to Portsmouth’s elite. But even as he cultivates his position as artistic entrepreneur—investing in land, furthering his business connections—he also conspires with Rebecca’s former governess to learn where the girl has been sent. Gradually yielding to his growing obsession, Sanborn tracks Rebecca to a frontier village in the interior of New Hampshire. His interference precipitates a family crisis concerning her ultimate fate, and Sanborn is made the agent for presenting Rebecca, now seventeen, with a stark and unappealing choice. The liberating potential of artistic expression clashes cruelly with social convention in a tale that masterfully evokes colonial New England.