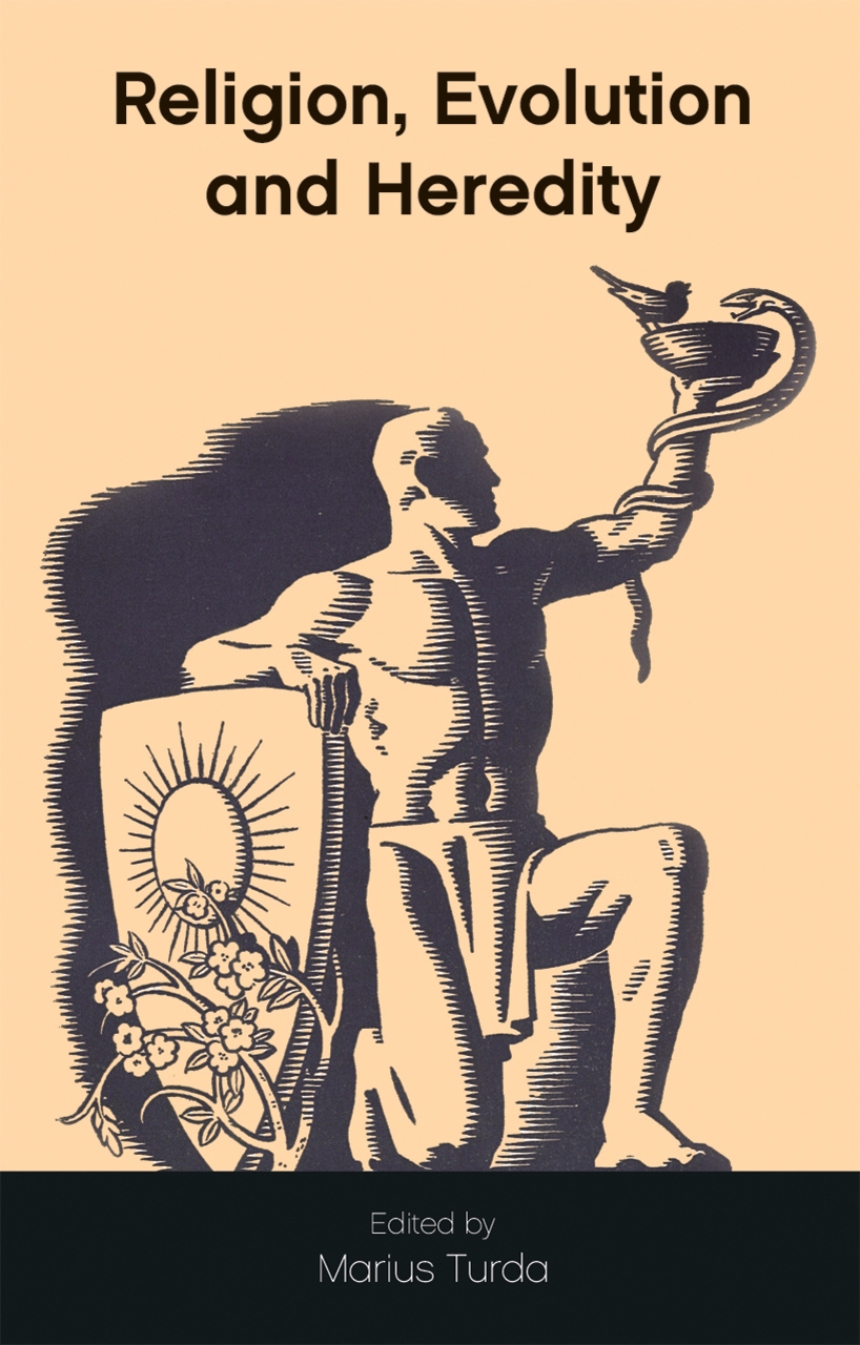 A comparative study concentrating on Britain, Italy, and Portugal, this book engages with the relationship between religion, evolution, and heredity by bringing together two of its aspects that are frequently discussed separately: Darwinism and eugenics. It also demonstrates that religion has played a greater role in shaping modern debates on evolution and human improvement than current scholarship has so far acknowledged. Religion, Evolution and Heredity is a multidisciplinary study of the history of science, intellectual history, and history of religion that offers new perspectives on current debates, such as human reproduction and medical ethics.