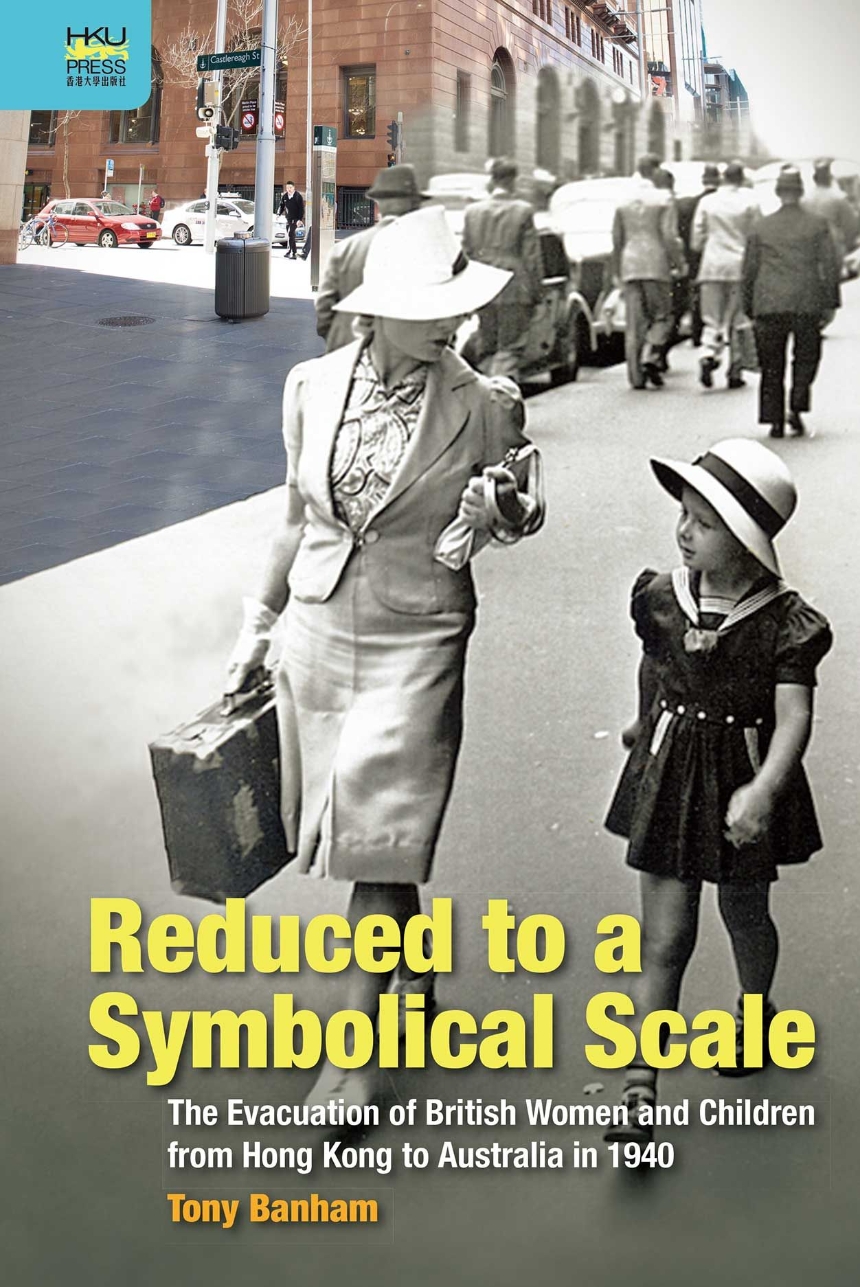 Reduced to a Symbolical Scale

Reduced to a Symbolical Scale

In July 1940, the wives and children of British families in Hong Kong, military and civilian, were compulsorily evacuated, following a plan created by the Hong Kong government in 1939. That plan focused exclusively on the process of evacuation itself, but issues concerning how the women and children should settle in the new country, communication with abandoned husbands, and reuniting families after the war were not considered. In practice, few would ever be addressed. When evacuation came, 3,500 people would simply be dumped in Australia. The experience of the evacuees can be seen as a three-act drama delivery to Australia creates tension, five years of war and uncertainty intensify it, and resolution comes as war ends. However, that drama, unlike the evacuation plan, did not develop in a vacuum but was embedded in a complex historical, political, and social environment. Based on archival research of official documents, letters and memoirs, and interviews and discussions with more than one hundred evacuees and their families, this book studies the evacuation within that entire context.