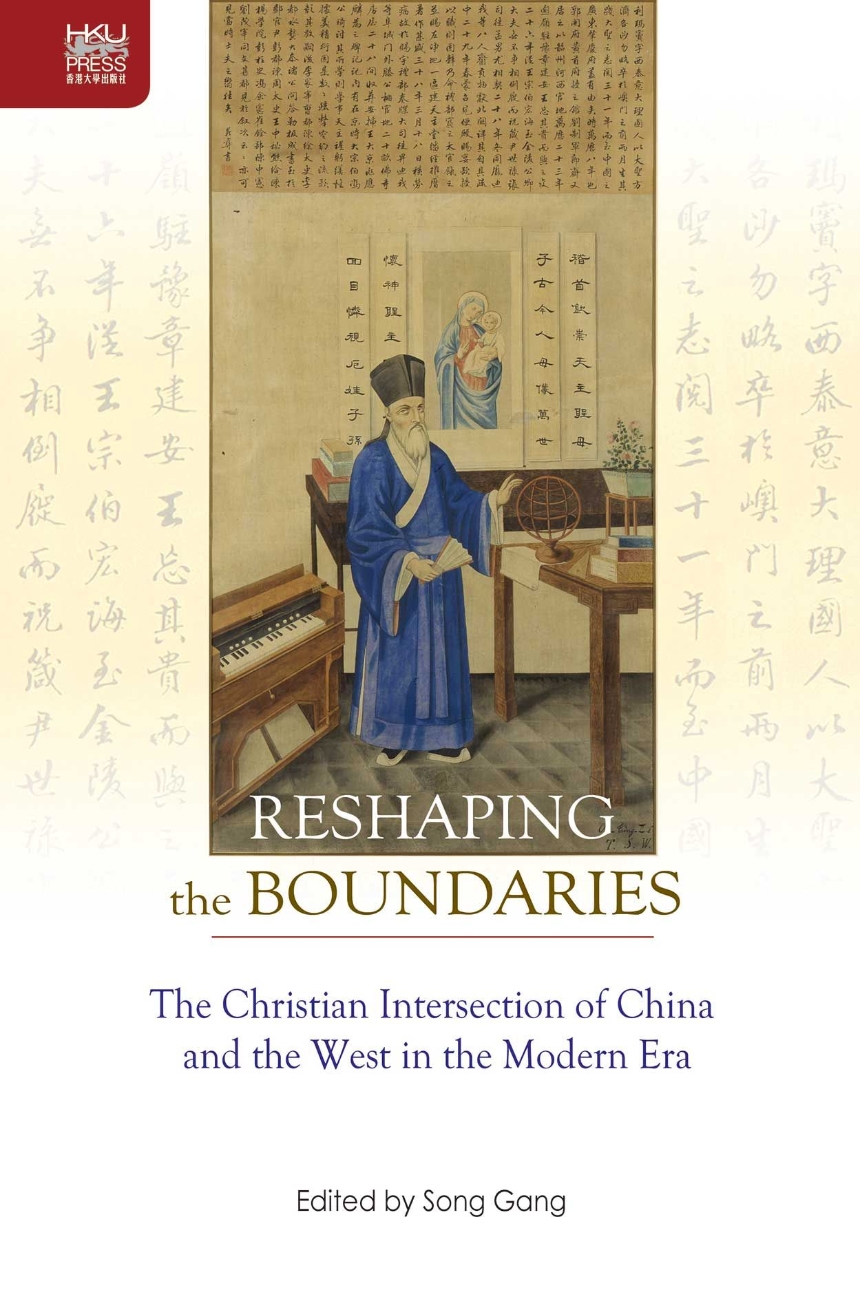 Reshaping the Boundaries The Christian Intersection of China and the West in the Modern Era brings new material and new insight to deepen our understanding of the multilayered, two-way flow of words, beliefs, and experiences between the West and China from 1600 to 1900. The seven essays taken together illustrate the complex reality of boundary-crossing interactions between these cultures and document how hybrid ideas, images, and identities emerged in both China and the West. By focusing on “in-betweenness,” these essays challenge the existing Eurocentric assumption of a simple one-way cultural flow, with Western missionaries transmitting and the Chinese receiving. Led by Song Gang, the contributors to this volume cover many specific aspects of this cultural encounter that have received little or no scholarly attention official decrees, memoirs, personal correspondences, news, rumors, musical instruments, and miracle stories. Grounded in multiple intellectual disciplines, including religious studies, history, arts, music, and Sinology, Reshaping the Boundaries explores how each of the major Christian traditions—Catholic, Protestant, and Eastern Orthodox—bridged the West and the East in unique ways.