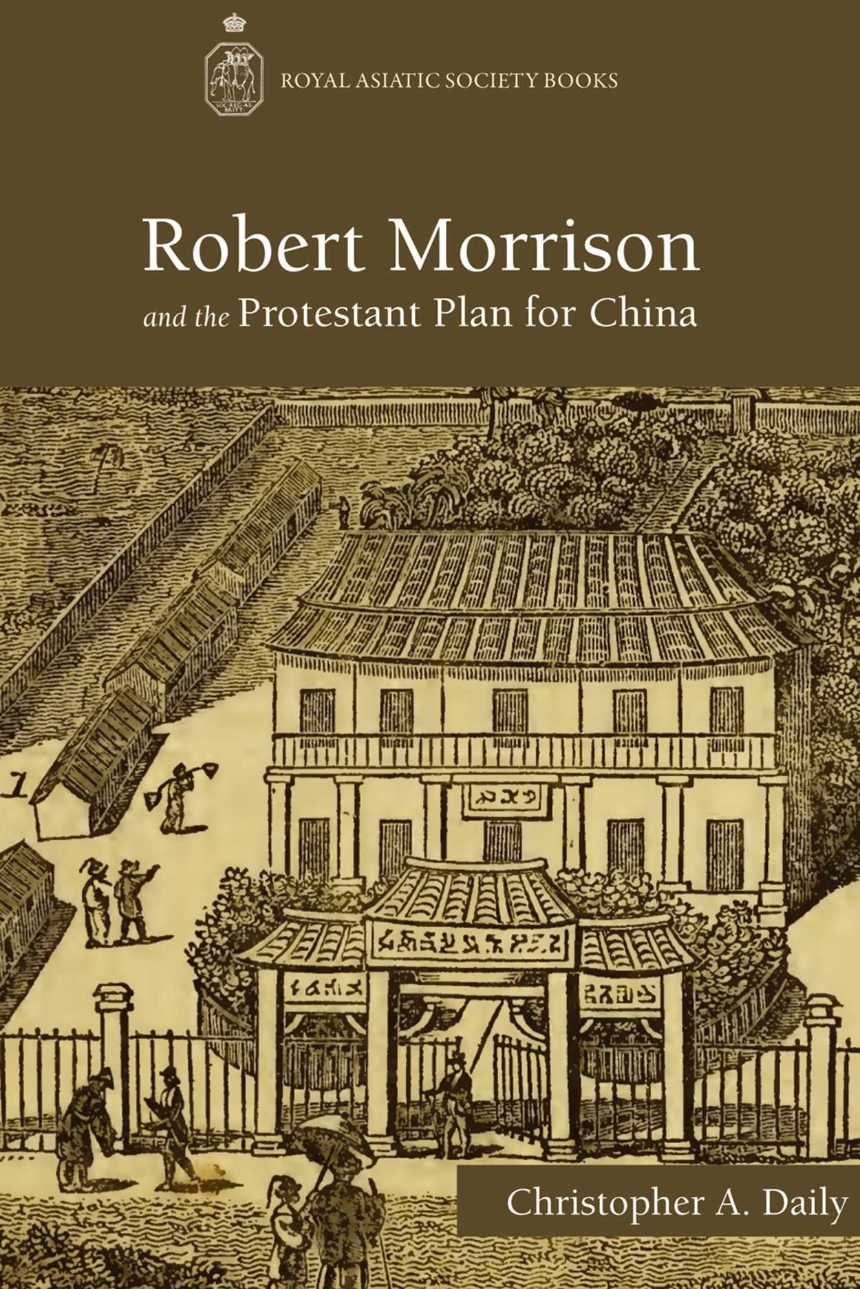 Robert Morrison and the Protestant Plan for China

Robert Morrison and the Protestant Plan for China

Sent alone to China by the London Missionary Society in 1807, Robert Morrison (1782–1834) was one of the earliest Protestant missionaries in East Asia. During some 27 years in China, Macau and Malacca, he worked as a translator for the East India Company and founded an academy for converts and missionaries; independently, he translated the New Testament into Chinese and compiled the first Chinese-English dictionary. In the process, he was building the foundation of Chinese Protestant Christianity. This book critically explores the preparations and strategies behind this first Protestant mission to China. It argues that, whilst introducing Protestantism into China, Morrison worked to a standard template developed by his tutor David Bogue at the Gosport Academy in England. By examining this template alongside Morrison’s archival collections, the book demonstrates the many ways in which Morrison’s influential mission must be seen within the historical and ideological contexts of British evangelism. The result is this new interpretation of the beginnings of Protestant Christianity in China.