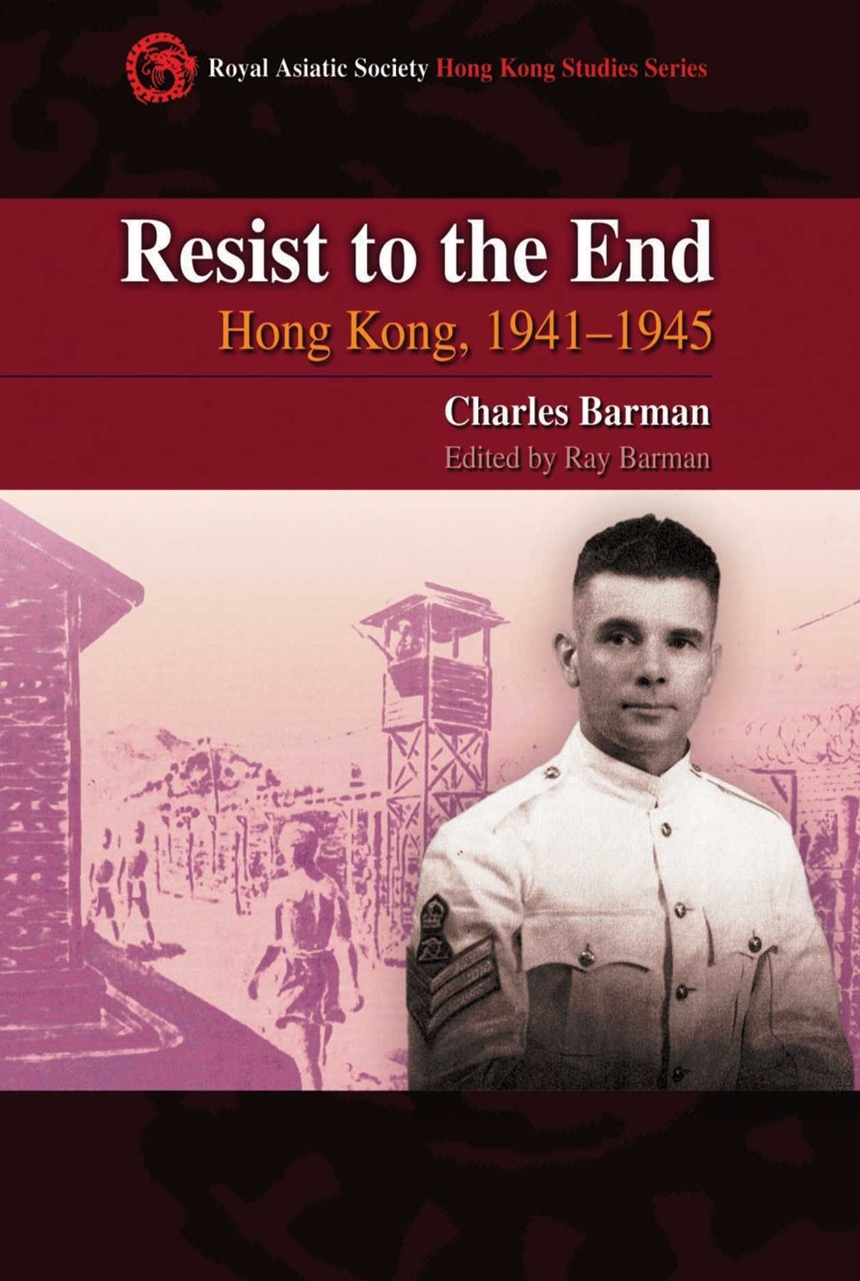 Resist to the End

Resist to the End

Charles Barman was a Quartermaster Sergeant in the Royal Artillery during the battle for Hong Kong in December 1941. His job was to keep the artillery supplied and so he criss-crossed the mainland and Hong Kong Island during the fighting, getting a broader view of what was going on than most participants. Fortunately he kept a diary during those terrible days. At the end of the battle, with his fellow soldiers he became a prisoner of war, but he continued somehow to maintain his diary. He spent most of the war in the Argyle Street camp and provided the most complete coverage of life there. This is one of the fullest descriptions of the fighting in Hong Kong and subsequent imprisonment, but in addition it is exceptional in being the view of a mature professional soldier, one who had signed on in 1919 and in his long service had seen much including time on the North West Frontier in India. It is also unique for Hong Kong in being a record from the Royal Artillery.