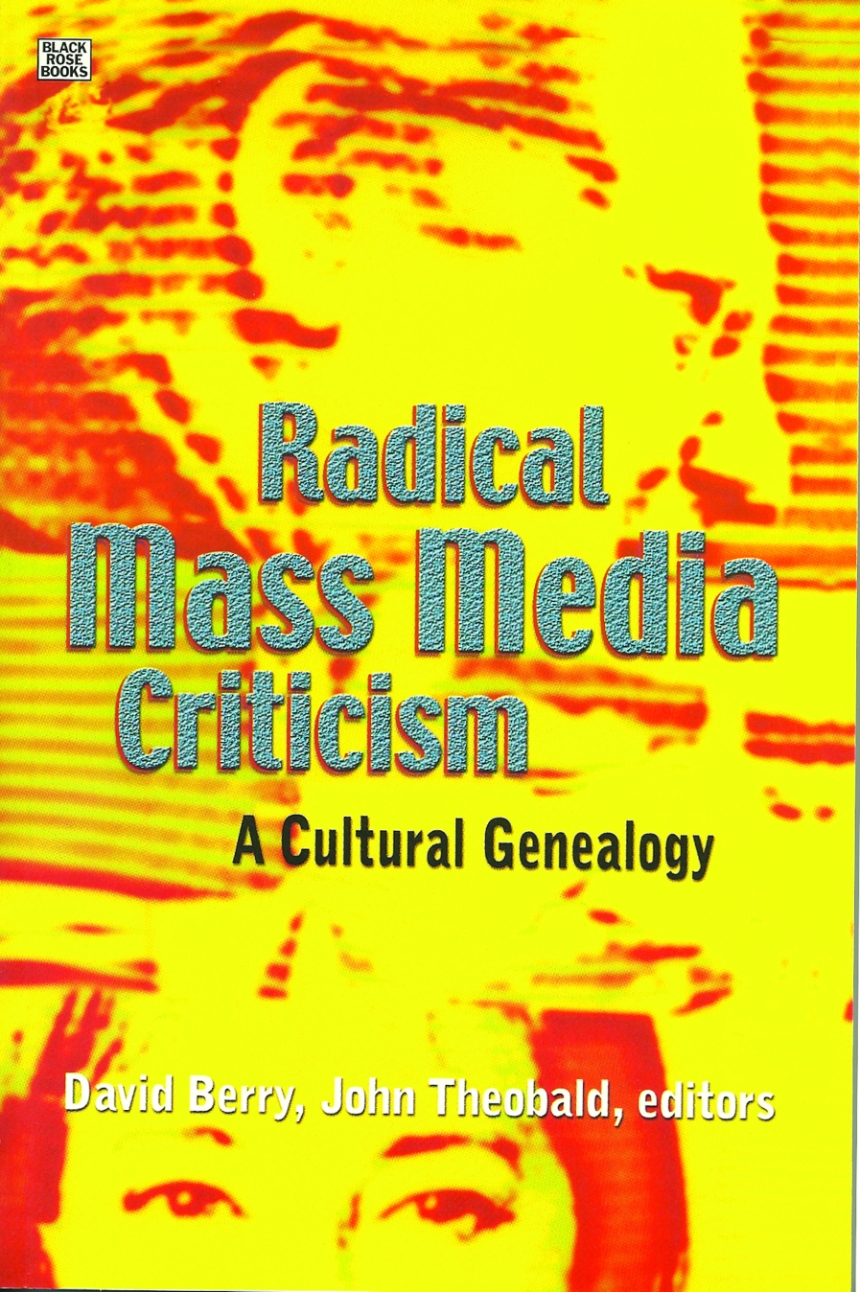 "In the beginning was the press, and then the world appeared." --Karl Kraus

Since the beginning of the media age, there have been thinkers who have reacted against the increasing power of the mass media and perceived its ever more pervasive role in historical development. This book examines those early mass media critics, and their controversial writings, and links them with their contemporaries to demonstrate the relevance of their legacy for today’s debates on media power and media ethics.

Included in this book is a look at the work of Karl Kraus and his devastating critiques of the role of corrupt journalism in the First World War; at Ferdinand Tönnies’ provocative analysis of the relationship between public opinion and propaganda; and at the ’Frankfurt School,’ especially Max Horkheimer and Theodor Adorno, in the shadow of the experience of Nazism.

The Glasgow Media Group unmasks ideological bias in apparently objective news and current affairs media coverage. The importance and influence of the much contested figure of Marshall McLuhan is analysed, as is the work of Robert McChesney and the United States’ tradition from which his own writing and collaboration with fellow critical intellectuals Noam Chomsky and Edward Herman emerged. From Jesús Martín-Barbero in Colombia, and Nestor Garcia Canclini in Mexico comes a perspective on globalizing mass communications practice.

Chapter Three
In Pursuit Of Socialised Press: Ferdinand Tönnies’s Critique Of The Press And Its Predecessors
Slavko Splichal

DAVID BERRY is Senior Lecturer in Journalism, Culture and Mass Communications and JOHN THEOBALD is Associate Professor in Modern Languages both at the Southampton Institute, UK.

Chapter Three
In Pursuit Of Socialised Press: Ferdinand Tönnies’s Critique Of The Press And Its Predecessors
Slavko Splichal