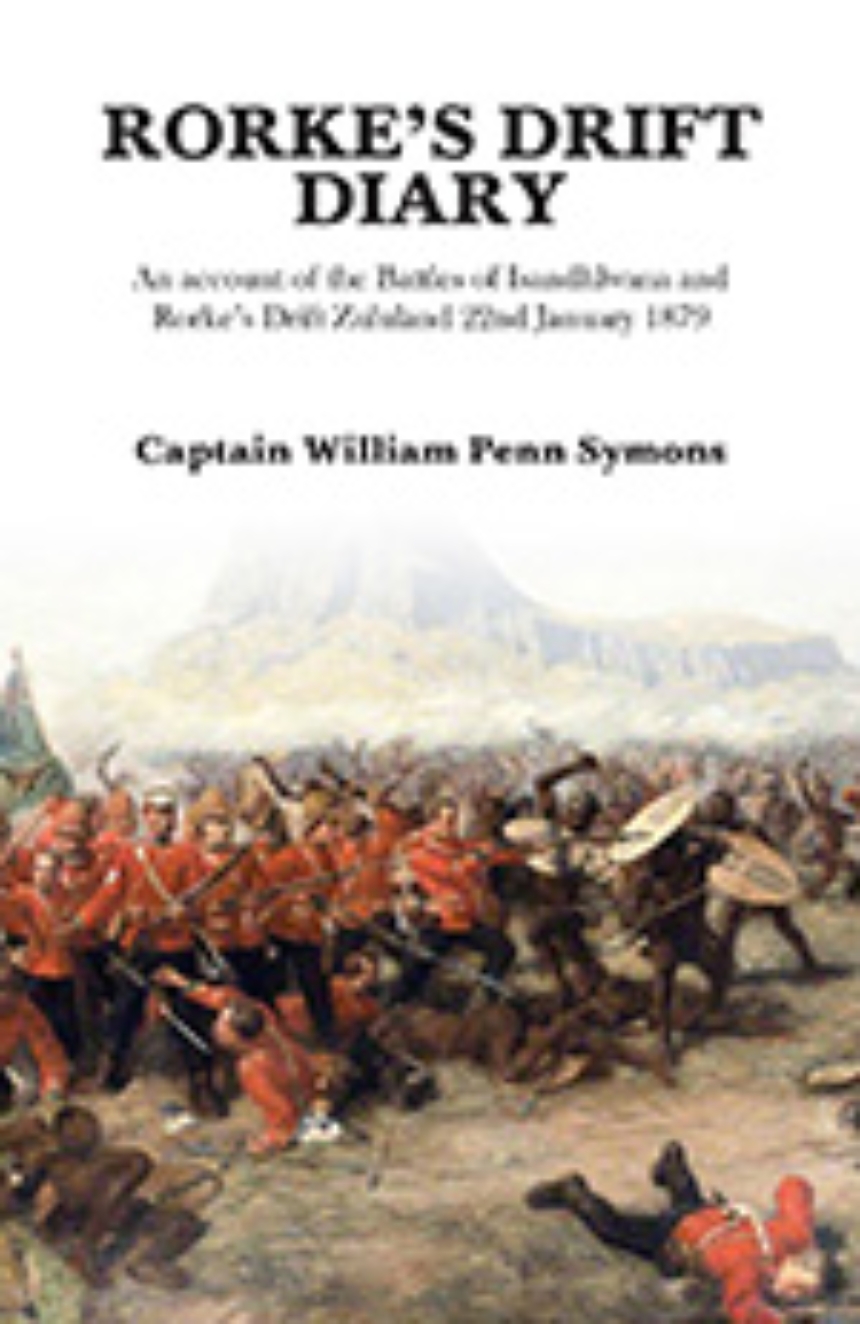 Rorke’s Drift Diary is a unique firsthand account of the battles of Isandlwana and Rorke’s Drift, which took place in Zululand on January 22 1879. Written by Captain Penn Symons, one of the few British survivors of Isandwana, where a combined force of less than two thousand British army soldiers and African auxiliaries faced more than twenty thousand Zulu warriors, this book brings the experience of Victorian-era combat to life for today’s readers.

Symons details the two battles from the on-the-ground perspective of a man who witnessed and survived both, opening a fascinating window onto the start of the Anglo-Zulu War. This unique book, which contains previously unseen material, has been created in association with the Victoria Cross Trust from a leather-bound original that was digitized and carefully updated from hand-written annotations contained in the typed manuscript for ease of reading.