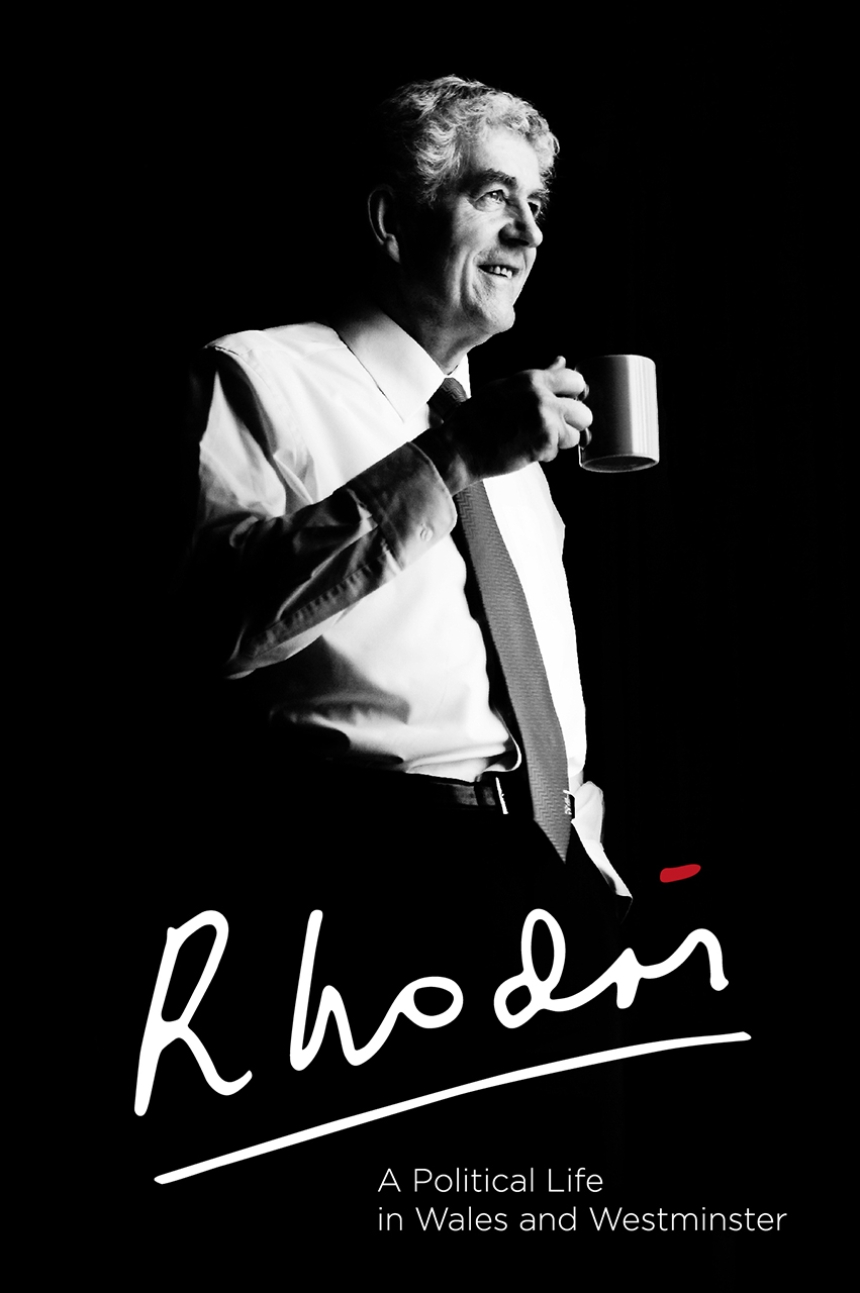 A Political Life in Wales and Westminster

A Political Life in Wales and Westminster

Rhodri Morgan served Wales in a number of capacities during a long career as a major figure in the Labour Party. In this book, he offers an entertaining and candid account of his sometimes turbulent political life. Morgan recounts his early life and the influences that led him to Westminster, details his relationship with Tony Blair and the people behind the New Labour project, and recounts the party establishment's unsuccessful campaign to prevent him from becoming Labour leader in Wales despite his strong support from party members and unions. Morgan's career in politics came at a pivotal time for Wales, and his account of the establishment and first decade of the Welsh Assembly will be of interest to citizens and scholars alike.

"The book is written in his typical lack of ostentation and allows us to read his final reflections on his political life in Wales, in Westminster and beyond. It is a unique insight into the history of the Welsh assembly and Welsh politics."