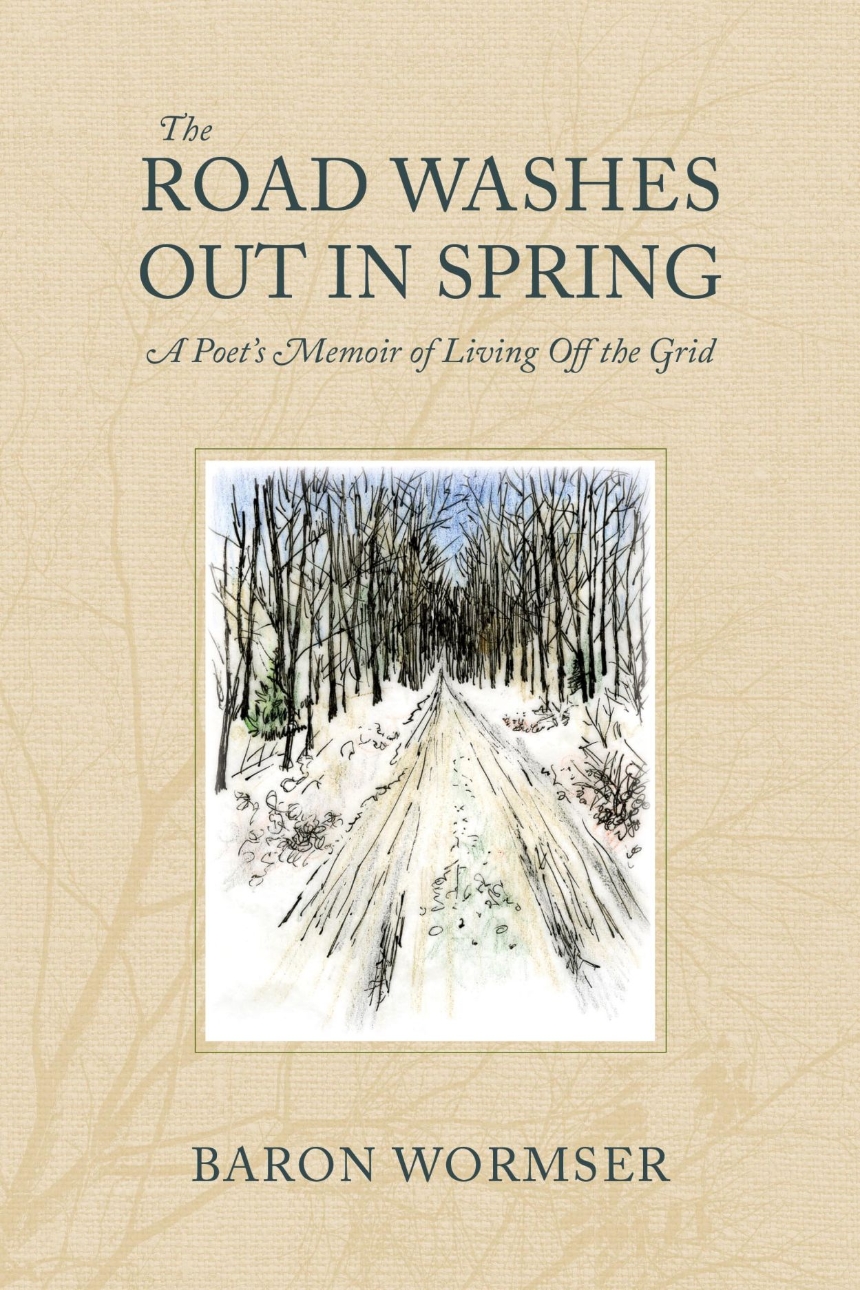 A new edition of an evergreen back-to-nature book in the tradition of Thoreau.

For nearly twenty-five years, poet Baron Wormser and his family lived in a house in Maine with no electricity or running water. They grew much of their own food, carried water by hand, and read by the light of kerosene lamps. They considered themselves part of the “back to the land” movement, but their choice to live off the grid was neither a statement nor a protest: they simply had built their house too far from the road and could not afford to bring in power lines. Over the years, they settled into a life that centered on what Thoreau would have called “the essential facts.” In this graceful meditation, Wormser similarly spurns ideology in favor of observation, exploration, and reflection. “When we look for one thread of motive,” he writes, “we are, in all likelihood, deceiving ourselves.” His refusal to be satisfied with the obvious explanation, the single thread of motive, makes him a keen and sympathetic observer of his neighbors and community, a perceptive reader of poetry and literature, and an honest and unselfconscious analyst of his own responses to the natural world. The result is a series of candid personal essays on community and isolation, nature, civilization, and poetry. Lovely and rich, The Road Washes Out in Spring is an immersive read. A new preface by the author rounds out this new edition.