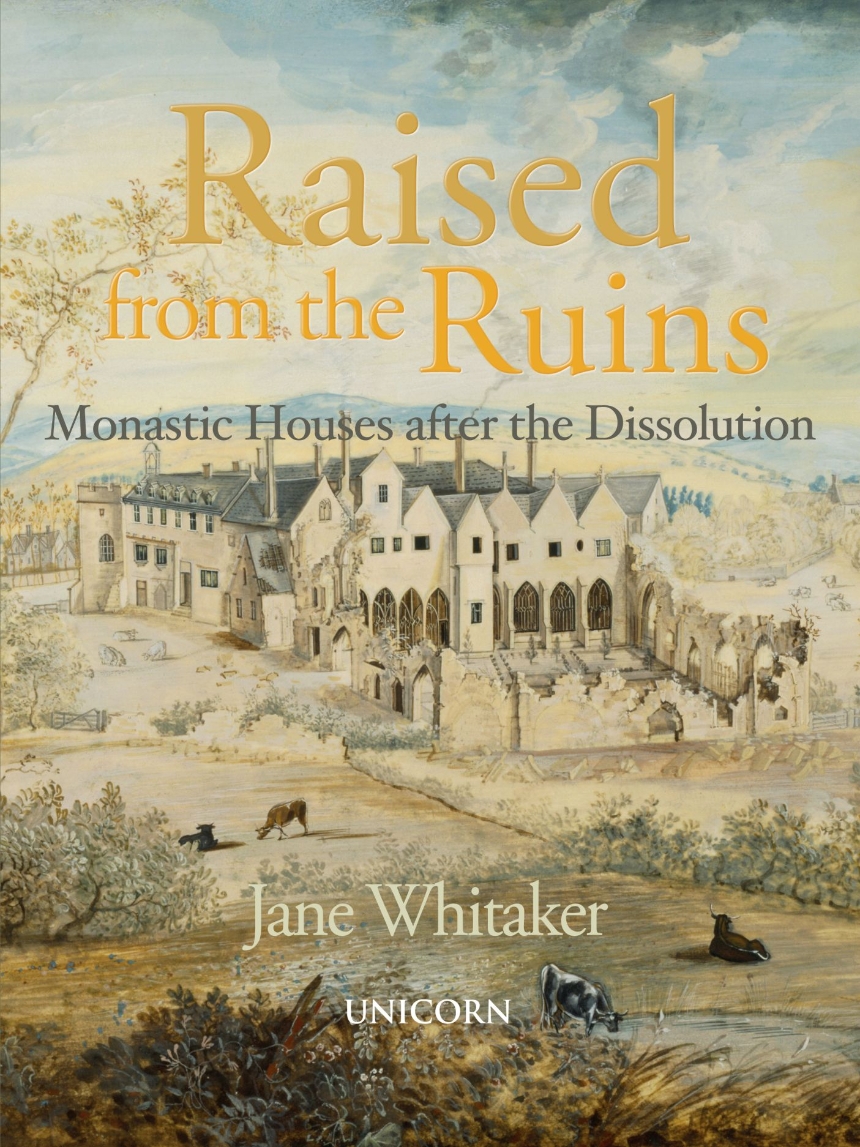 Raised from the Ruins

Monastic Houses after the Dissolution

Raised from the Ruins

Monastic Houses after the Dissolution

The gripping story of how monasteries were swept away and their buildings adapted to secular use after the English Reformation.

Five short years after Henry VIII’s break with Rome, his chief minister, Thomas Cromwell, masterminded the Dissolution of the Monasteries. It was one of the most dramatic and fast-paced upheavals of the social and architectural fabric in the history of the British Isles. Monks and nuns were expelled and orders went out for the deserted monasteries to be dismantled, their churches demolished, and their sites transformed into architectural salvage yards. Out of the scarred remains of these vast complexes, there arose many magnificent new houses, created by men who seized this brief opportunity. Some of these, such as Titchfield Abbey in Hampshire, were adapted from the monastic buildings, while others, like Syon House in Middlesex, were built afresh upon the sites of destruction. Others have disappeared completely and are known only from evocative watercolors by topographical artists. This richly illustrated book gives a wide-ranging insight into a fleeting moment in this country’s architectural history, representing a period of great change and subsequent rebirth.

"Shines light on this important episode in English architectural history."

"A fascinating but troubling study of a category of buildings distinctively English: those buildings and lesser structures created out of monastic ruins, a category that I have never seen treated in such depth and detail before."