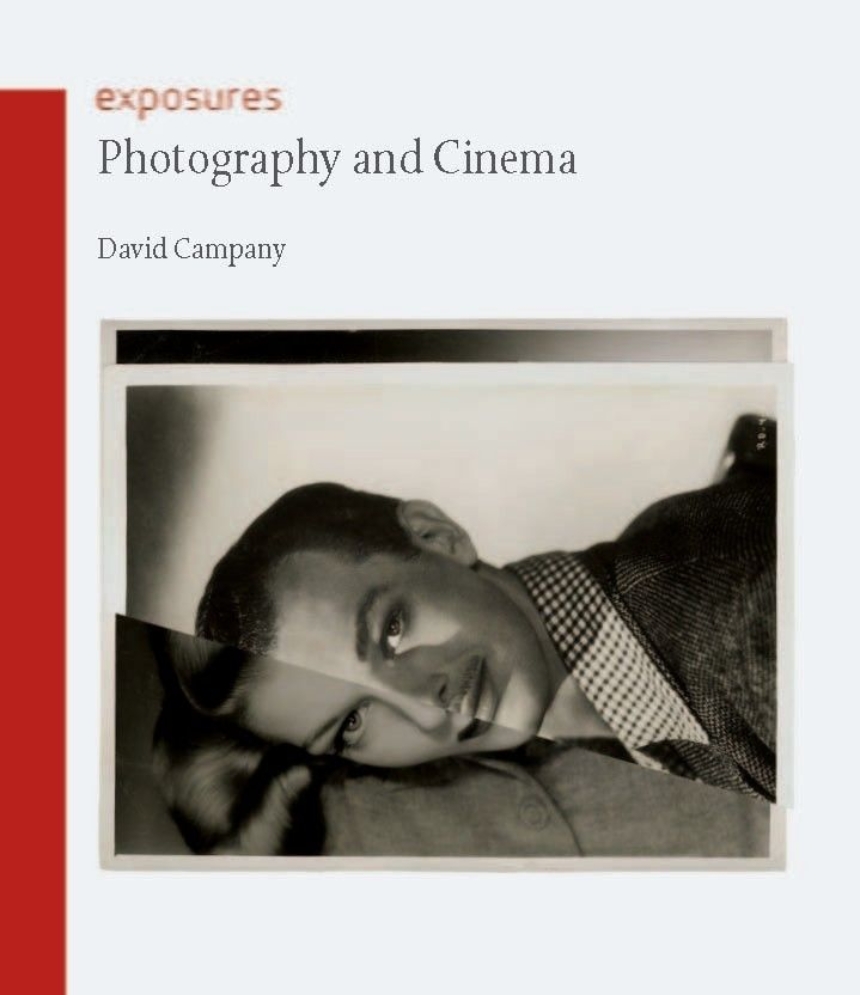 Photography and Cinema a considers the importance of the still image for filmmakers such as the Lumière brothers, Alfred Hitchcock, Michelangelo Antonioni, Jean-Luc Godard, Chris Marker, Mark Lewis, Agnès Varda, Peter Weir, Christopher Nolan and many others. In parallel it looks at the cinematic in the work of photographers and artists that include Germaine Krull, William Klein, John Baldessari, Jeff Wall, Victor Burgin and Cindy Sherman.

From film stills and flipbooks to slide shows and digital imaging, hybrid visual forms have established an ambiguous realm between motion and stillness. David Campany assembles a missing history in which photography and cinema have been each other’s muse and inspiration for over a century.

“Campany suggests that while cinema’s relation to photography is often covetous, it is also affectionate. Film may be the dominant medium, but it is nevertheless in thrall to photography; Photography and Cinema doesn’t overstate cinema’s supremacy, but it does suggest that, where and when it surpasses photography, it also lovingly enshrines it.”