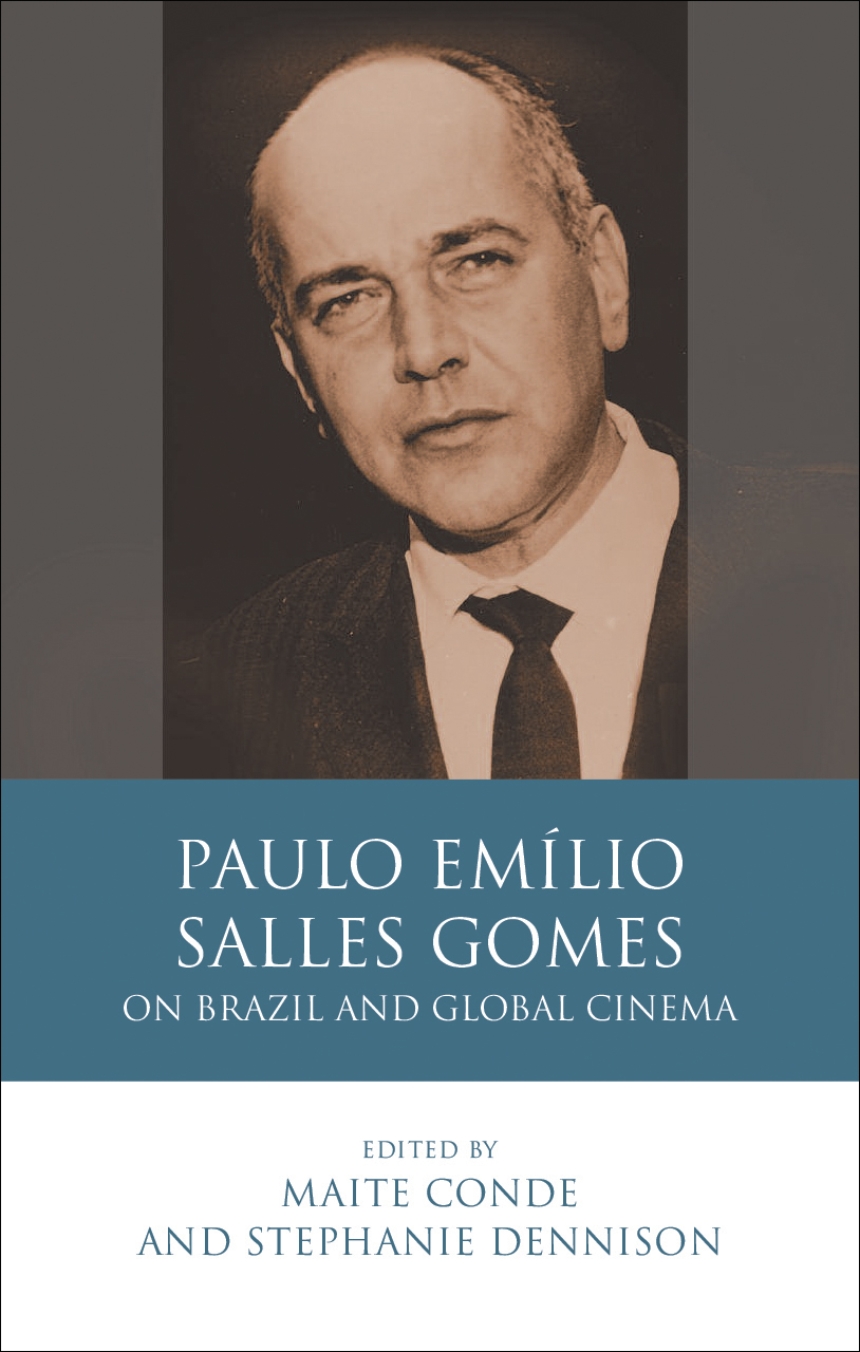 On Brazil and Global Cinema

On Brazil and Global Cinema

Paulo Emílio Salles Gomes (1916–77) is revered in Brazil as the country’s foremost film critic. For the first time in English, this anthology brings together his most influential essays for an English-speaking audience, dating from the 1950s to the 1970s. Blending ruminations on global and national cinema, the collection shows how Salles Gomes’s ideas of a national cinema were forged through dialogues with international trends.

“This well-devised and impeccably structured collection by two of Britain’s finest film scholars will allow English readers for the first time to savour the brilliant film criticism by the enormously influential and prolific writer, Paulo Emílio Salles Gomes. Until now, Salles Gomes was known outside his native Brazil for his pioneering book on Jean Vigo, but this collection will open up his visionary criticism of Hollywood, world cinema and Brazilian cinema.”