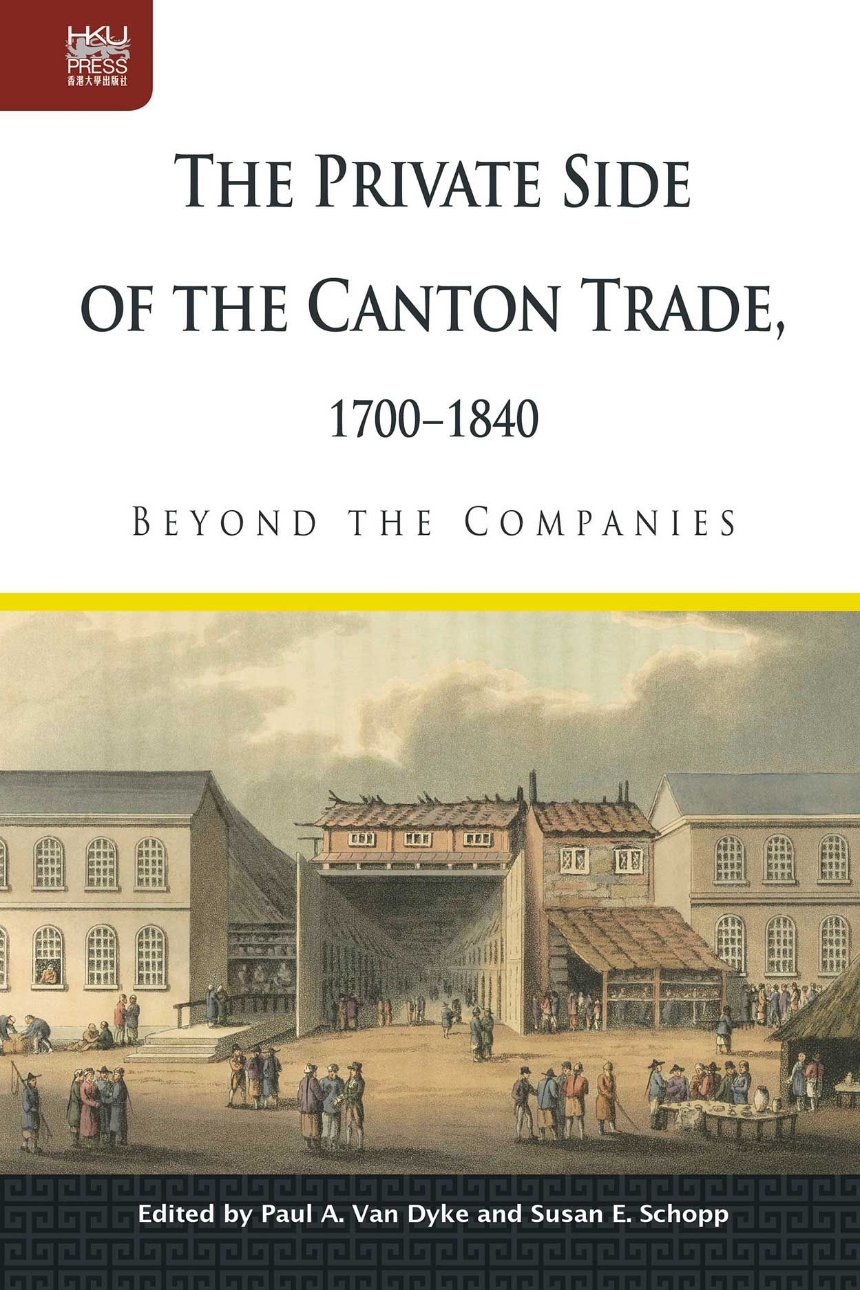 Edited by Paul A. Van Dyke and Susan E. Schopp

Edited by Paul A. Van Dyke and Susan E. Schopp

It is not often recognized that China was one of the few places in the early modern world where all merchants had equal access to the market. This study shows that private traders, regardless of the volume of their trade, were granted the same privileges in Canton as the large East India companies. All of these companies relied, to some extent, on private capital to finance their operations. Without the investments from individuals, the trade with China would have been greatly hindered. Competitors, large and small, traded alongside each other while enemies traded alongside enemies. Buddhists, Muslims, Catholics, Protestants, Parsees, Armenians, Hindus, and others lived and worked within the small area in the western suburbs of Canton designated for foreigners. Cantonese shopkeepers were not allowed to discriminate against any foreign traders. In fact, the shopkeepers were generally working in a competitive environment, providing customer-oriented service that generated goodwill, friendship, and trust. These contributed to the growth of the trade as a whole. While many private traders were involved in smuggling opium, others, such as Nathan Dunn, were much opposed to it. The case studies in this volume demonstrate that fortunes could be made in China by trading in legitimate items just as successfully as in illegitimate ones, which tellingly suggests that the rapid spread of opium smuggling in China could be a result of inadequate, rather than excessive, regulation by the Qing government.