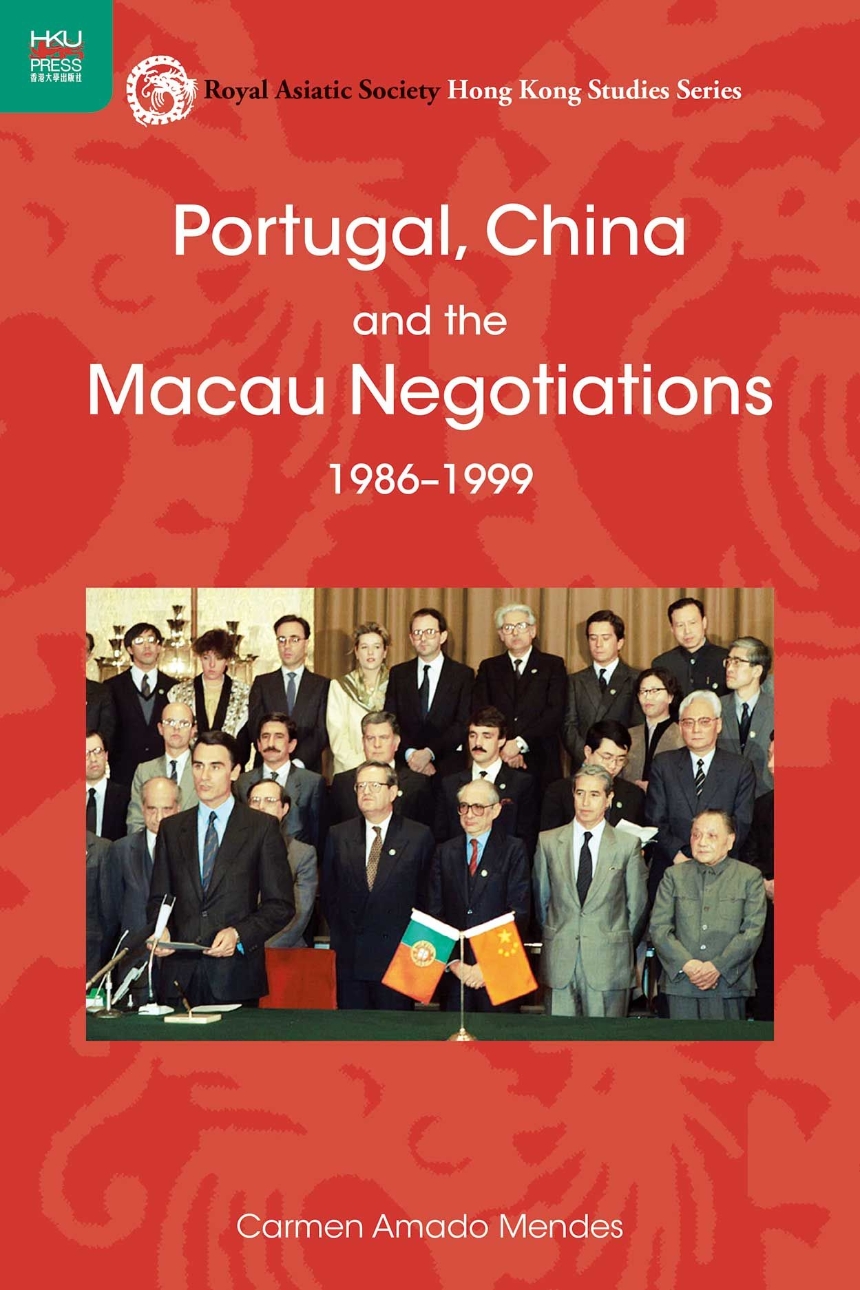 On 20 December 1999 the city of Macau became a Special Administrative Region of China after nearly 450 years of Portuguese administration. Drawing extensively on Portuguese and other sources, and on interviews with key participants, this book examines the strategies and policies adopted by the Portuguese government during the negotiations. The study sets these events in the larger context of Portugal’s retreat from empire, the British experience with Hong Kong, and changing social and political conditions within Macau. A weak player on the international stage, Portugal was still able to obtain concessions during the negotiations, notably in the timing of the retrocession and continuing Portuguese nationality arrangements for some Macau citizens. Yet the tendency of Portuguese leaders to use the Macau question as a tool in their domestic political agendas hampered their ability to develop an effective strategy and left China with the freedom to control the process of negotiation. The first sustained analysis of the Macau negotiations from the Portuguese perspective, this book will be of interest to historians, diplomats, and students of international relations.